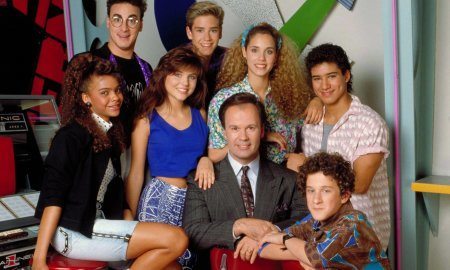 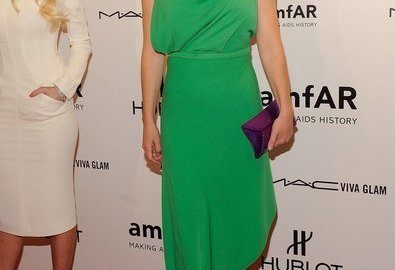 Celebrities set trends. The clothes they wear, the bags they carry, the cars they drive, even the pets they own become the next big thing. Remember the small dog in the hang bag? Well, celebrities have vices too and sometimes they try to hid them from their fans. Smoking is still a common bad habit amongst millions, even celebrities. They could be influencing others to take up this bad habit. Let’s look at 10 surprising photos of celebrities who smoke.

Knightley is one celebrity who’s always being criticized for her fluctuating weight and her smoking maybe the reason. Smoking suppresses the appetite, so Knightley may eat less because of the smokes. We hope she quits the habit soon, because we’d like to see her looking and feeling healthy.

2. Kirsten Dunst Has This Bad Habit

This Bring It On star used to only smoke fake cigarettes if the role called for it. But, now she’s been caught off screen smoking real ones!

3. Jessica Alba’s Not So Healthy Lifestyle

Alba has been known to promote healthy living. She even has her own brand of healthy home products. So, it was a big surprise when we saw the Honey star smoking at a restaurant.

4. Kelly Osbourne’s Always Been Around This Bad Habit

Kelly Osbourne comes from a family of smokers, so the vice has always been around her. Kelly’s admitted to smoking since her late teens. But we hope now that she’s living a more healthy lifestyle she would kick this bad habit to the curb.

Hudson isn’t an actress who necessarily tries to hide her dirty habit, but she mostly tries to avoid being photographed while smoking. If she’s too embarrassed to be caught with the cigarette, maybe she should quit.

You may be surprised to find out that “Hannah Montana” is a smoker, But lately this former teen queen has being doing anything to get attention. In one of her video’s, 23, Miley portrays a rebellious smoking cheerleader.

7. Pink Has Smoked Since When?

You’ll never believe how this star gets her raspy voice? Pink admits that she’s been smoking since she was 9 years old. We hope she quits soon, it’s already been 25 years!

Mary Kate is frequently caught smoking cigarettes while walking the streets in NYC. Some even say her 44 year old boyfriend, Oliver Sarkozy’s, daughter has picked up the bad habit. We hope they both quit sooner rather than later.

9. Kate Winslet Starts the Day with a Cigarette

This Titanic star has never tried to hide her smoking habit. She’s often photographed with a cigarette in her mouth. She even admitted in an interview with Elle magazine that the first thing she does in the morning after brushing her teeth is roll up a cigarette!

The last name on our list might be the most surprising. This yoga guru has been known to brag about her healthy lifestyle and eating habits, but she says there’s just one vice she can’t kick.