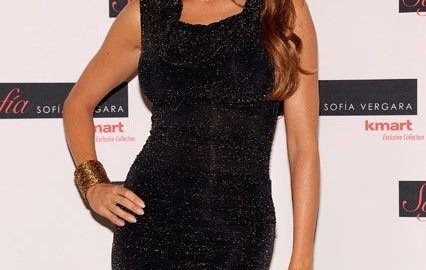 In Hollywood, personal information is hard to keep from the public. This is especially difficult to keep a private life with all the paparazzi swarming around. So you’ll be surprised to see these seven gay celebrities who are out of the closet now, but managed to keep their sexual preferences a secret – at least for a while.

Amber Heard is now happily engaged to Johnny Depp. But before the 28 year old Texan beauty met her now fiance, she had a four year relationship with a woman! She is one of the bi or gay celebrities who has been completely open about her sexuality. She doesn’t believe that she fits into any “standardized” sexual orientation.

The former child star came out to fans in 2012. Now she’s happily living with her girlfriend of just over a year. She says she’s thrilled that gay marriage is being more widely accepted and is happy to hear that it has already been legalized in many states. Raven says she is proud of who she is and is excited that she may be able to marry who she loves, when she’s ready.

Who didn’t love Aaron Samuels in Mean Girls? Well, you’ll be surprised to know that Lindsay Lohan’s on-screen crush is, in fact, in to men. He previously dated Kyle Xy star, Matt Dallas, and was just voted the “Hottest Gay Male Celebrity” in Hollywood.

This Star Trek star came out to fans in an interview with New York Magazine back in 2011. But many Heroes fans are still surprised to find out that he’s in the gay celebrities camp. He’s currently dating male model, Miles McMillan.

Garber has starred in a number of films and television series over the years. You may remember him best from Titanic, Legally Blonde, or the hit series, Alias. Victor came out in 2012, but mentioned that he never saw himself as “in the closet.” Still, many fans were surprised by his official announcement.

Best known for his role in USA’s hit series White Collar, you may be surprised to find out that Bomer has been married to publicist Simon Halls since 2011. The couple have two children together. Bomer first came out to the public in 2012 during an acceptance speech for his Steve Chase Humanitarian Award.

Remember Scully from The X-Files? Well, she revealed that she’s a proud lesbian in Out magazine, back in 2011. She had a long-term partner who passed away. After her death, Anderson felt that a great way to memorialize her lover would be to open up about her own sexuality and finally come out of the closet. Hopefully this helps other gay celebrities to be out and proud.