Connect
To Top
CelebrityJune 26, 2017View All 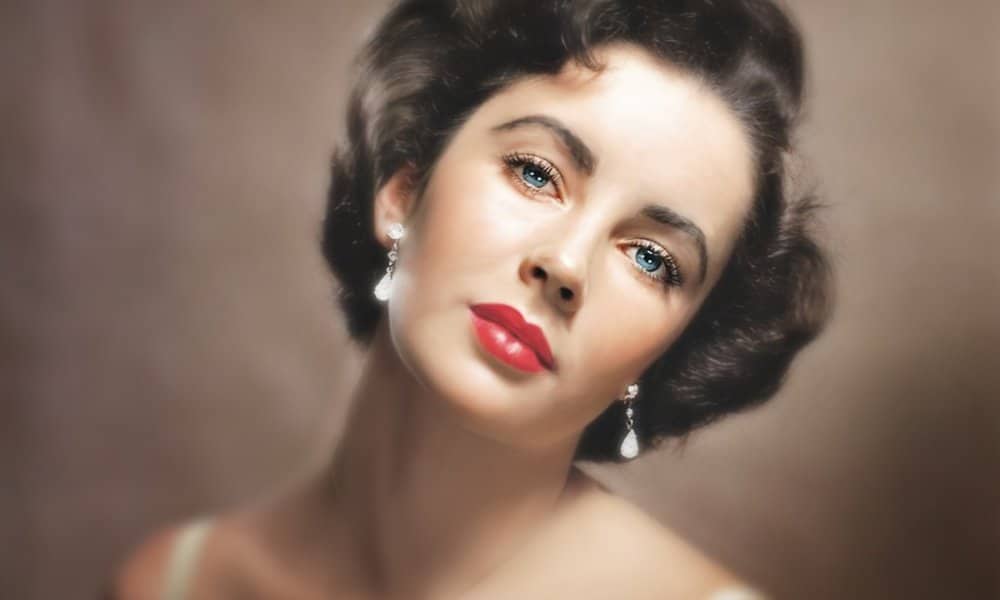 From her vibrant love life to a lucrative acting career, Elizabeth Taylor’s private life may have been more exciting than any of the films she appeared in. This year would’ve been her 85th birthday, and people are still enthralled by this iconic Hollywood figure’s life on and off the screen. Here are 13 interesting facts you probably never knew about her.

On May 12, 1956, actor Montgomery Clift left a dinner party at Elizabeth Taylor’s Beverly Hills home. Just ten minutes later, he fell asleep behind the wheel and smashed his car into a telephone pole. It was Taylor who reportedly helped save his life by pulling his tooth out of his tongue as he began choking.