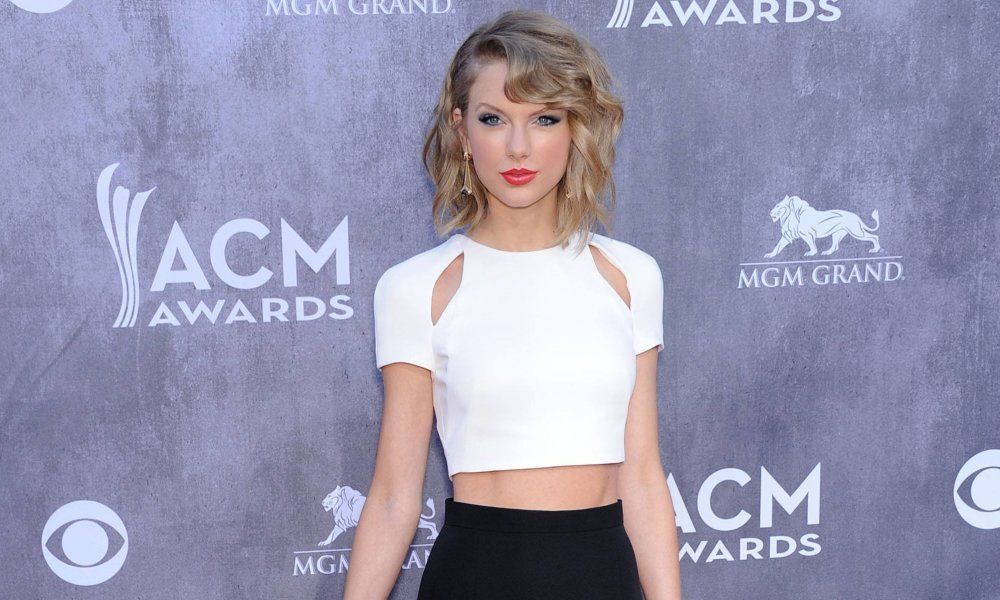 Former Denver DJ, David Mueller, who was fired after allegedly groping Taylor Swift’s booty at a meet-and-greet, has filed a lawsuit against the singer for his dismissal. He denies any inappropriate touching, and is seeking to recoup lost income due to his termination over the incident.

On June 2, 2013, the 98.5 KYGO radio host and his girlfriend, Shannon Melcher, were invited backstage to mingle with Swift. With 20 years industry experience under his belt, Mueller says he often interacted with celebrities as part of his job. After some casual chit-chat, they posed for photos together. He maintains the singer put her arm around Melcher, he posed alongside them, and no manhandling occurred.

However, Swift complained that Mueller had lifted her “skirt with his hands and grabbed her bottom” while the photo was taken. Feeling violated, she had her security team remove Mueller and Melcher from the Pepsi Center premises.

Two days later, Mueller, known on-air as “Jackson”, was fired from his radio station. Because of these allegations, he lost his base salary of $150,000 along with performance bonuses and fees for product endorsements and public appearances.

“Mueller steadfastly maintains that no inappropriate contact of any kind occurred between him and Ms. Swift,” the court filing said. “The contention that Mr. Mueller lifted up Ms. Swift’s skirt and grabbed her bottom, while standing with his girlfriend, in front of Ms. Swift’s photographer and Ms. Swift’s highly trained security personnel, during a company sponsored, VIP, backstage meet-and-greet, is nonsense, particularly given that Ms. Swift’s skirt is in place and is not being lifted by Mr. Mueller’s hand in the photograph.”

Swift’s publicist made a statement saying, “the radio station was given evidence immediately after the incident. They made their independent decision.”

What’s your take on grope-gate? Did Mueller cop a swift feel? Let’s hope they get to the bottom of this case and put it all behind them.