Connect
To Top
CelebrityJanuary 7, 2015View All 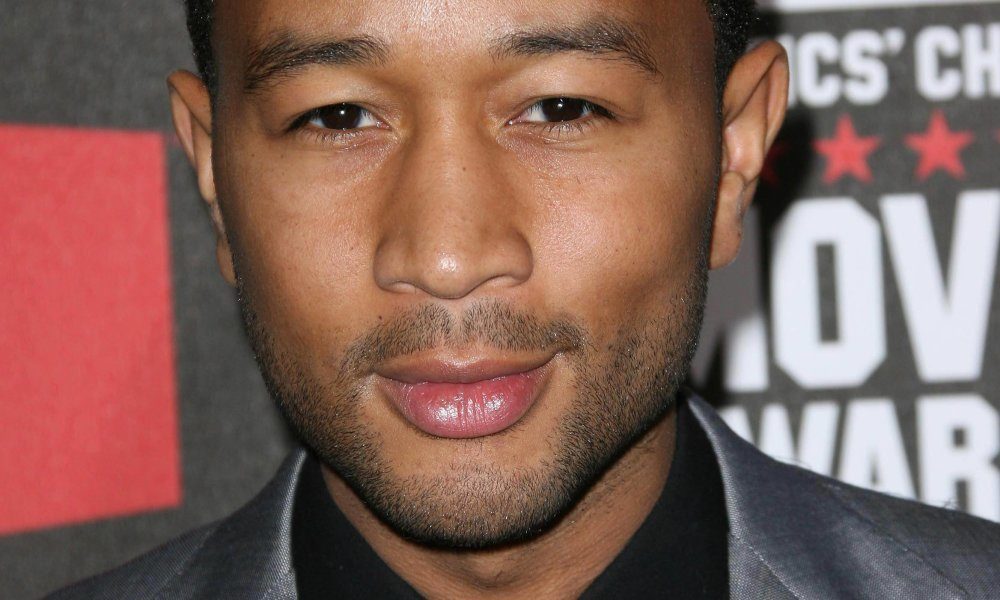 Honestly, many people don’t understand exactly what that term feminism means. Some celebrities have come out and declared themselves “not feminist”, which seems a bit ridiculous. Feminism means gender equality and equal opportunities for everyone – who doesn’t want that? Although some stars have been reluctant to label themselves feminists, John Legend believes “all men should be feminists.” Celebrity feminists have the ability to start the conversation and promote gender equality in the entertainment industry, which is a start. Would you consider yourself a feminist?

The newly married Sin City actor says that he learned about gender equality at an early age. He was one of the first men in Hollywood to refer to himself as a feminist, which he did in an interview with Ellen Degeneres. The actor told Ellen about times he would watch the Lakers games with his family and his mother would point out that “the men get to be the heroic skilled athletes and the women just get to be pretty.” Gordon-Levitt appreciates that his mother made him notice these things and think about the issues while he was young, because “we see these images on TV, in the movies, and in magazines.” It’s important to be aware so we can work to improve things.