Connect
To Top
CelebrityApril 16, 2018View All 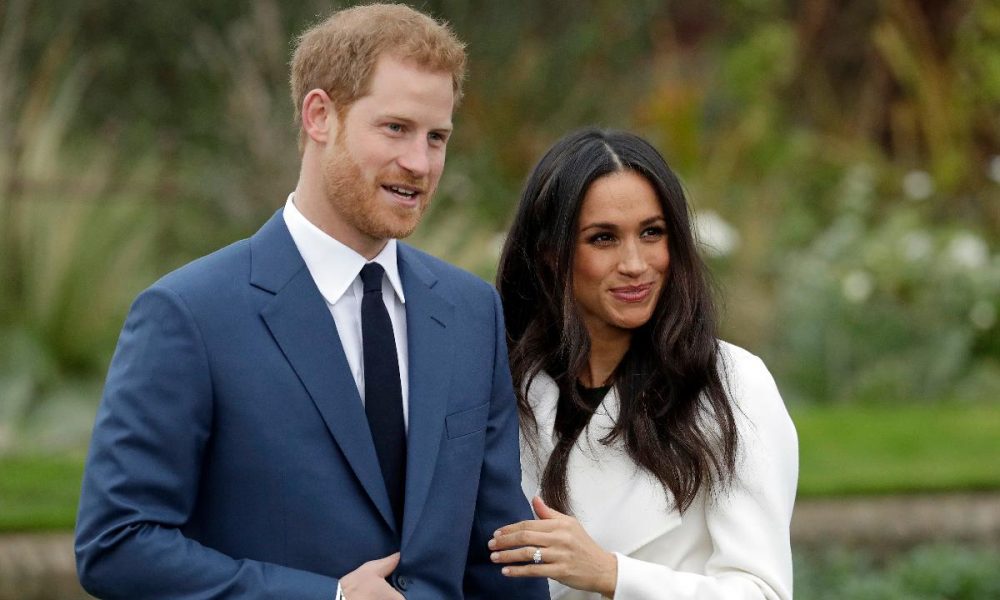 On May 18, New England royal and former actor Meghan Markle will achieve the pipe dream of a whole host of little girls (and more than a few little boys) by marrying into the British Royal Family. Sure, she had to marry a ginger, but he’s also a combat pilot who seems like a chunk off the old block (the Diana side). Meghan Markle’s nuptials aren’t the end of a fairy tale, however, they’re just the beginning of a life filled with royal duties. If the early reports are any indication, however, this burgeoning royal will make her new responsibilities look effortless. She’s reportedly mastered royal protocol with preternatural quickness and been put to work as a royal face at high profile gatherings. Still, though, this set of rules could make even the most talented socialite stumble.

Royal tradition dictates that whenever a pair of hotshot royal people such as Prince Harry and his betrothed decide to get married, they’re obligated to do a TV interview. You know, to do the whole “how we met” thing. Markle knocked this one out of the park, by most accounts, handling questions and telling the couple’s love story with grace.