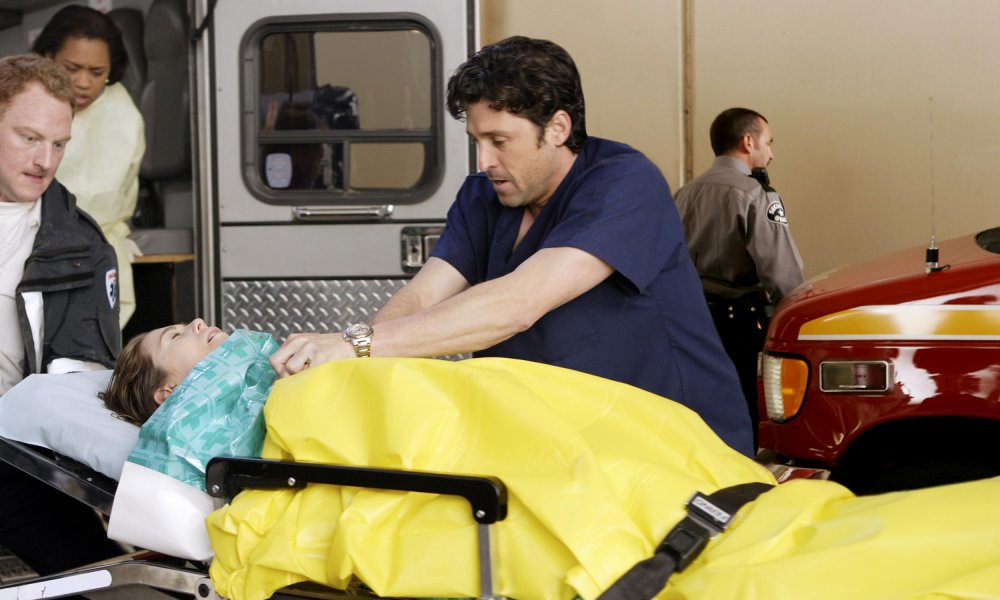 Some of our favorite TV shows from the past and present have the ability to keep us on the edge of our seats and make us laugh out loud. And every great program has an equally talented set of actors, producers, directors, and camera crew who work diligently to make sure each scene is executed flawlessly. But even the best shows are prone to making mistakes from time to time. From Friends to The Big Bang Theory and Sons of Anarchy, here are 15 biggest mistakes in popular TV shows.

In 2004, TV viewers were introduced to Lost – a dramatic series about a fictional plane crash on a tropical island. Viewers tuned in faithfully to enjoy all the twist, turns, and escalating conflict between the characters. However, when the show ended in 2010, the program was transformed into a cult classic, and its fanbase had no other choice but to binge watch each episode over and over again. The sharp eyes of some viewers were able to point out a mistake from the pilot episode, and as we look back on that scene, we don’t know how we missed the error when it first aired.

As Oceanic flight 815 crashes, releasing a cloud of smoke into the air, the character Gary Troup was one of the first to meet an untimely death when he got sucked into one of the plane’s engines. In that same scene, a black object can be seen darting over the plane and into the sky. Was it a bird? Was it a plane? Or perhaps it was a ghost? Conspiracy theorist had a field day with this, but come to find out, it was nothing more than an error with the computer-generated effect.