Connect
To Top
CelebrityFebruary 29, 2016View All 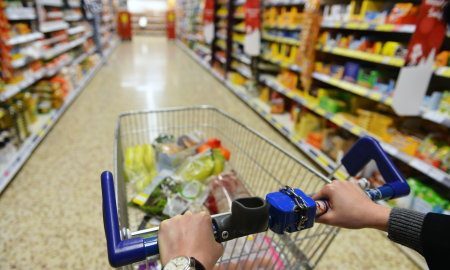 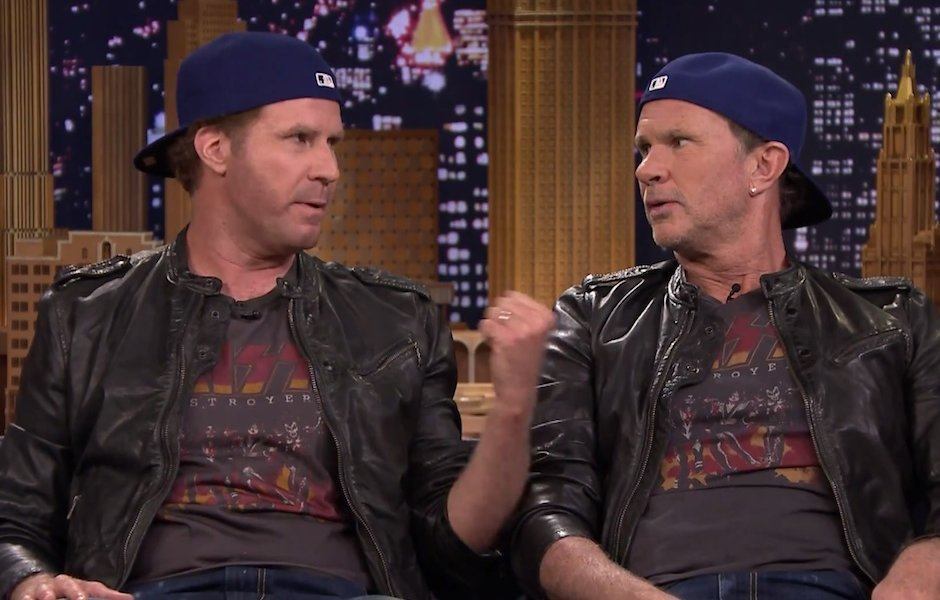 Celebrities are accustomed to being recognized all the time in public, but sometimes it’s a case of mistaken identity. Maybe they resemble another famous face, or share a similar name, or have similar careers that blend together. For one reason or another, the two seem interchangeable. It may be flattering, but can also be a hit to the ego to be considered indistinguishable from someone else. Here are some stars who regularly get mistaken for other stars.

Just this year, actress Gina Rodriguez of Jane the Virgin fame was mistaken for Ugly Betty‘s America Ferrera…by the Twitter account of the Golden Globe Awards. Oops. It was considered quite the embarrassing faux pas, as if all Latinas look alike or something. Both Golden Globe winning actresses took the high road about it, though. Gina said of the oversight, “America’s lovely. She’s so beautiful and such a fantastic actress. If there’s anybody I want to get mixed up with — it’s her for sure!” A few weeks later, America was presenting at the Globes with Eva Longoria, who opened with, “Hi, I’m Eva Longoria, not Eva Mendes,” in mockery of the gaffe.