Connect
To Top
CelebrityFebruary 25, 2015View All 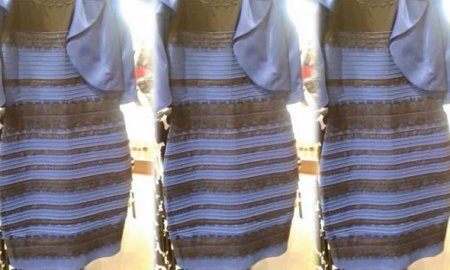 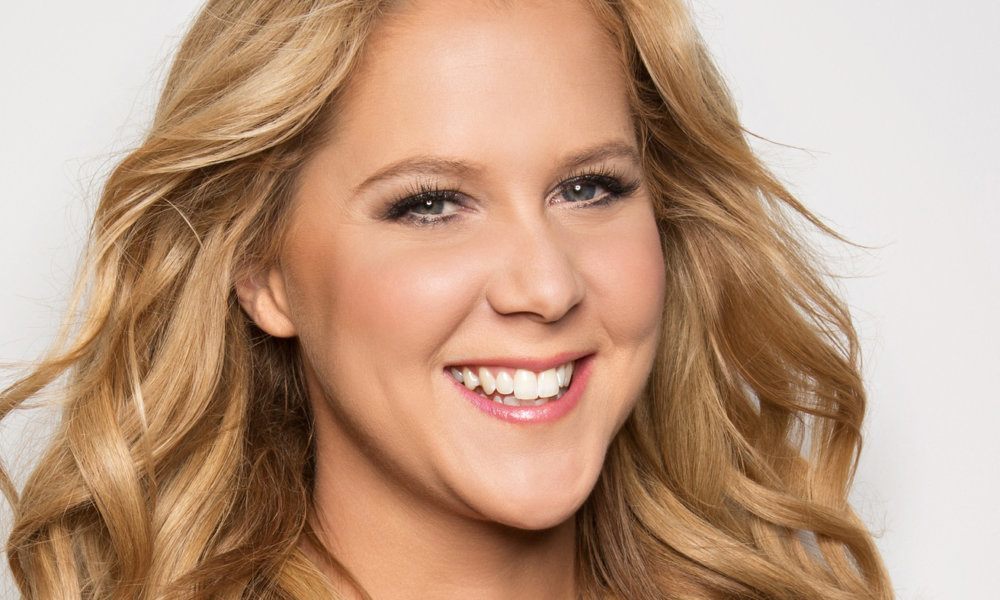 Amy Schumer rose to fame following her time on Comedy Central’s Last Comic Standing. The raunchy and ridiculously honest comedienne has been gaining tremendous success as a late-night star in her own series, Inside Amy Schumer. Last summer she starred in Judd Apatow’s box office winner, Trainwreck. Aside from her hilarious sex jokes and dark humor, here are the eight reasons why we love Amy Schumer.

Amy was cast as an extra in the 1992 musical, Newsies, as a boy. Amy described the experience saying, “I’m an extra, dressed as a boy. I’m wearing a newsboy cap and yelling about unions. I wasn’t mic’d, but if you pay really close attention, you can see me, I’m under Christian Bale and he’s spitting on me because he has a lisp. Also, he’s my number one crush in that movie — my top crush is Christian Bale in Newsies. We had a lot of interactions, but he thought I was a boy so he would usually just kind of gossip with me about things, like, ‘Oh I just hooked up with that girl, you know what that’s like, bro?’ And I was like, ‘Yeah, I do!'”