Connect
To Top
CelebrityJuly 9, 2015View All 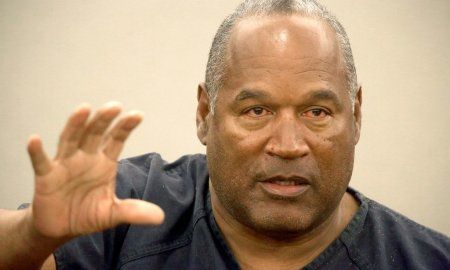 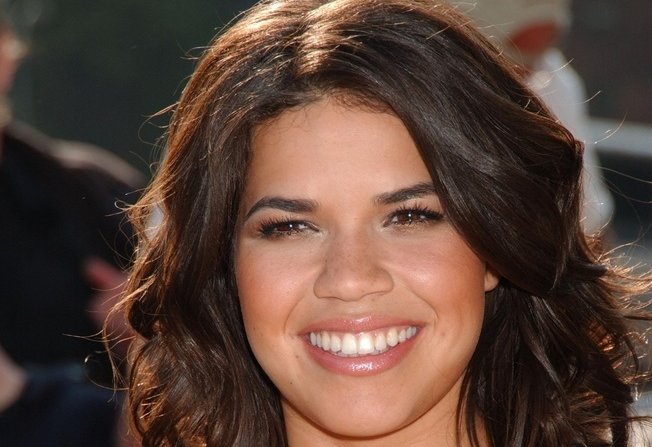 Donald Trump has a odd way of engaging with Hispanic voters. During his presidential campaign announcement on June 16th, he made some disparaging remarks about Mexican immigrants, saying, “When Mexico sends its people, they’re not sending their best…They’re sending people that have lots of problems, and they’re bringing those problems with us. They’re bringing drugs. They’re bringing crime. They’re rapists. And some, I assume, are good people.” We’re not saying immigration reform isn’t worthy of discussion, but this was a disrespectful way to start the dialogue. As the largest ethnic minority in America, over 54 million strong, it wasn’t the best move for a guy hoping to become president.

Not surprisingly, there has been a strong backlash against Donald Trump and his racist rant, not just from the Latino community but from corporate America and beyond. Univision, NBC and Macy’s are some of the big business deals Trump has been tossed from. Even celebrities have weighed in on the issue, calling him out for these inflammatory generalizations. Here are are 8 stars who spoke out on Trump’s controversial comments.

Actress/singer, Roselyn Sánchez, was set to co-host the Spanish simulcast of the Trump-owned Miss USA pageant on July 12, 2015. After the Donald put his foot in his mouth, the Devious Maids star dropped out of the gig, saying she couldn’t tolerate his “disrespectful and hurtful” words. In her statement, she said “Although I am not Mexican, I am Puerto Rican and a proud Latina, and his comments were an insult to our culture. I won’t sponsor anything produced by Donald Trump.”

alt=Donald Trump and his racist rant
1 of 8Next