Connect
To Top
CelebrityJanuary 13, 2015View All 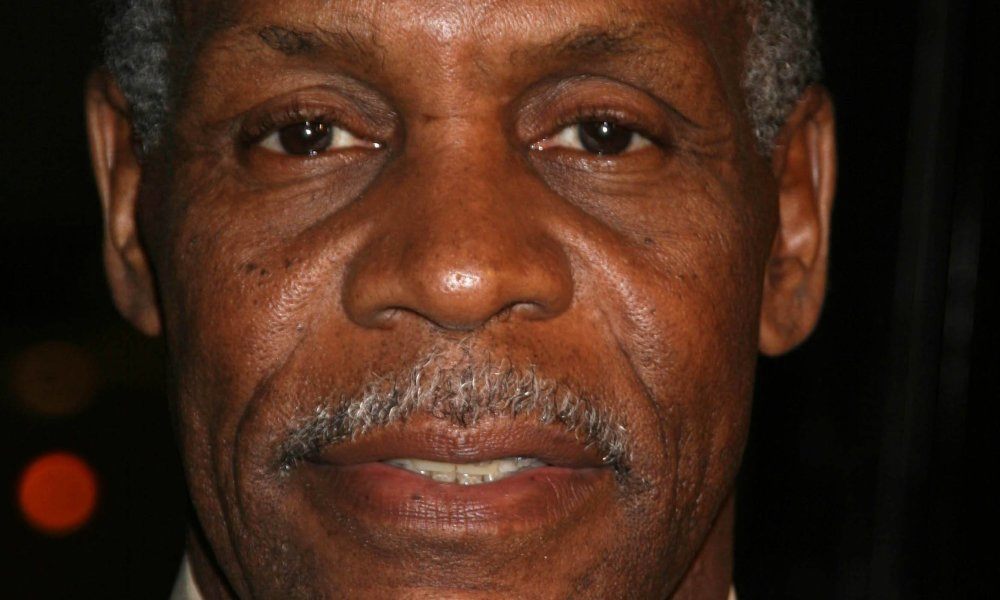 Epilepsy is a group of neurological disorders characterized by seizures or fits. Unfortunately, the cause of epilepsy is unknown, but it can develop from brain tumors, strokes plus drug and alcohol abuse. You may be surprised to learn that some of your favorite celebrities suffer from the disease. Although, the disorder can be very debilitating, these stars you never knew had epilepsy will inspire you to strive for success in spite of disabilities.

The 5’4 New Orleans rapper spoke publicly about his lifelong battle with epilepsy after he was hospitalized in 2013. Lil Wayne suffered from a series of seizures following the shooting of a music video. The rapper admits that his busy schedule and lack of sleep often trigger seizures. We also think he should take a break from the “purple drank,” a harmful concoction of prescription-strength cough syrup he likes to consume.