Connect
To Top
CelebritySeptember 28, 2015View All

9 Things You Should Know about the Intimidating Chef Ramsay 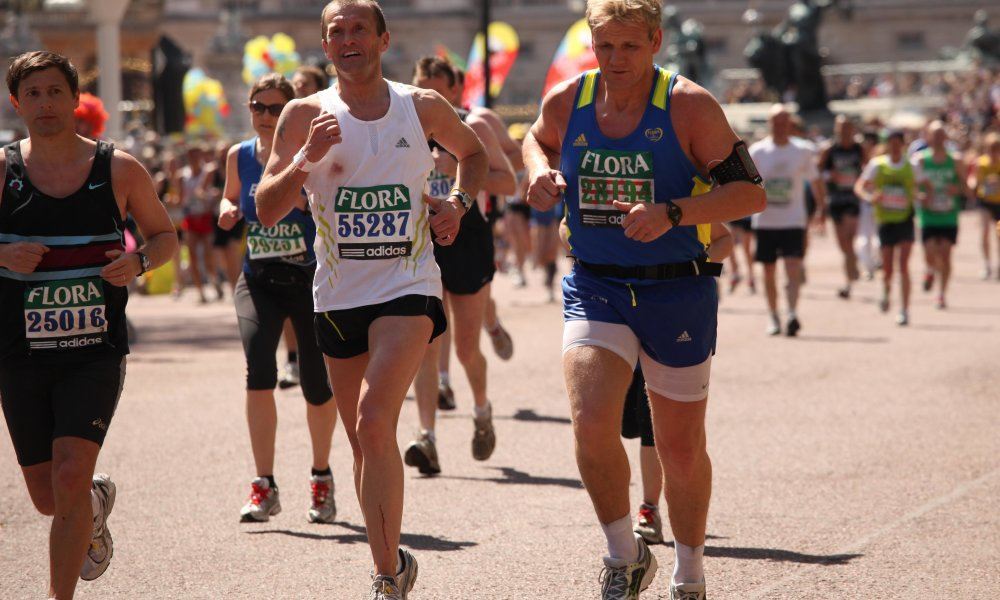 There may be a few things you don’t know about the celebrity chef besides his infamous fiery temper and excessive use of expletives. With 22 restaurants, six of which are Michelin-starred, Gordon Ramsay is one of the most successful chefs and restauranteurs in the world. A visible star, with a number of highly rated television series, published works and inspiring documentaries, Ramsay is one diversified cook.

The 48-year-old Scottish-born chef is obsessed with vanity and youthfulness. Ramsay has admitted to having Botox injections that cost close to $2,000 a pop, and numerous dental procedures to fix his teeth. The restauranteur also undergoes follicular unit extraction, a procedure that removes hair follicles from lush patches of his scalp and then reinserts where his hairline is thinning. The hair transplant costs nearly $40,000.