Connect
To Top
CelebrityApril 1, 2015View All

The 8 Celebs Who Used to Be Bartenders Will Surprise You 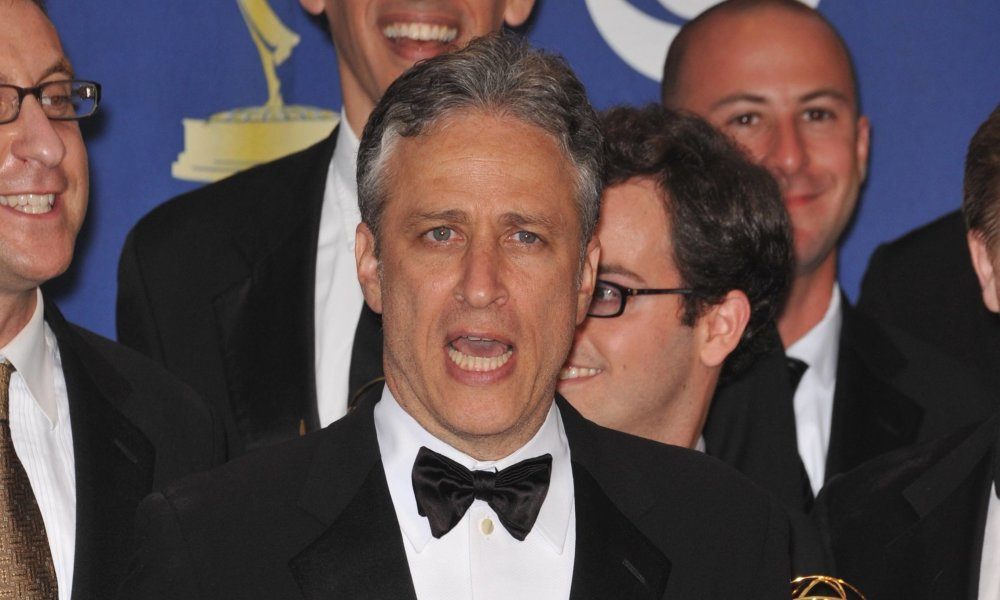 Before earning the big bucks, these eight A-listers worked mixing drinks and stopping bar fights in divey watering holes. Most of these celebs who used to be bartenders went on to have successful acting and comedy careers, so they must have learned a thing or two from entertaining their rowdy patrons.

The Grey’s Anatomy star spent time working as a bartender in NYC before landing the role of Meredith Grey. In the late 90s, Pompeo was scouted by a commercial casting director who offered her a job in a L’Oreal ad. Not long after, Pompeo was also granted a small role in the hit film, Old School. In 2005, she landed the biggest role of her career when she was cast in the ABC medical drama.