Connect
To Top
CelebrityJanuary 23, 2017View All

10 of the Sleekest Celebrity Kitchens in Hollywood

10 of the Sleekest Celebrity Kitchens in Hollywood 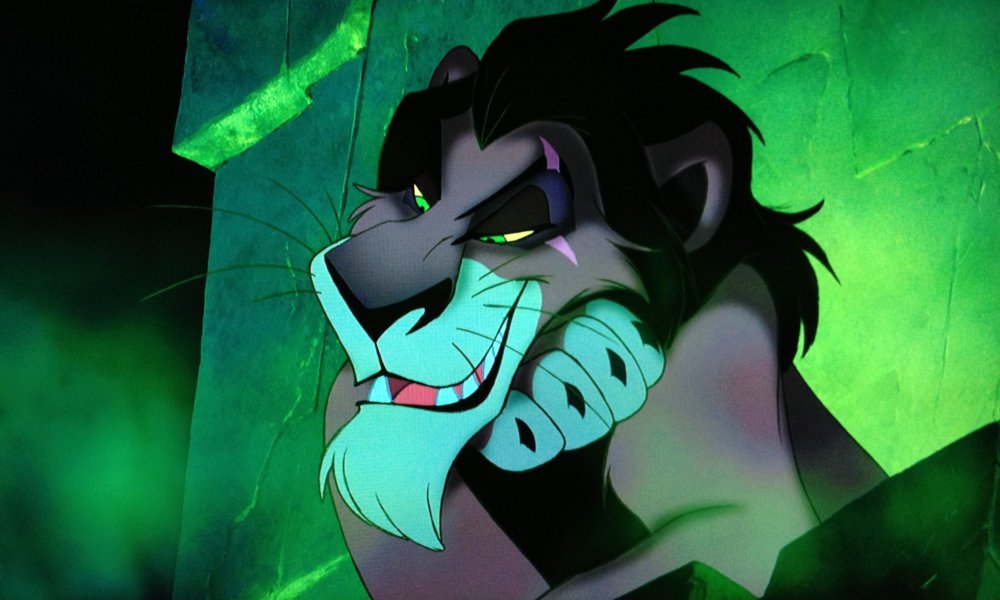 On January 20, Donald Trump was officially sworn in as the leader of the free world. Before even taking the oath of office, the social media giant and seriously unexpected victor in last November’s election has already scored himself the lowest approval rating of any incoming United States President in recent history. The day before his inauguration, a Gallup poll put Trump’s approval rating at a dismal 44 percent. (Of course, that’s not super surprising when one considers that Trump only won 46 percent of the popular vote … but I digress.) If this little metric gets you bummed out about the future of the country, take heart that if (or when) Trump makes mistakes, the US will let him hear about it. Right now, his beloved Twitter has been overrun with an inspired twist on the President-elect’s obnoxious behavior and unique language choices. How would the incoming President describe some of your favorite movies? Some of the wittiest Tweeters take a stab at it with #TrumpExplainsMoviePlots. They make Trump look like a dummy and there’s nothing the man can do about it but moan and groan. It may not fix the world, but it will help you find a bit more solace in the future of our maybe, possibly, potentially not doomed nation. We’re still probably boned, though.

This sad, sad red-headed orphan gets to live in a nice, average house with some bald middle class man. #TrumpExplainsMoviePlots

3. Snakes on a Plane

Loser security was wrong! Plane had snakes.I keep snakes off planes.I own lots of planes, better planes & no snakes#trumpexplainsmovieplots