Connect
To Top
CelebrityFebruary 5, 2015View All 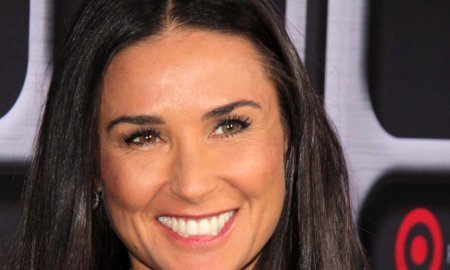 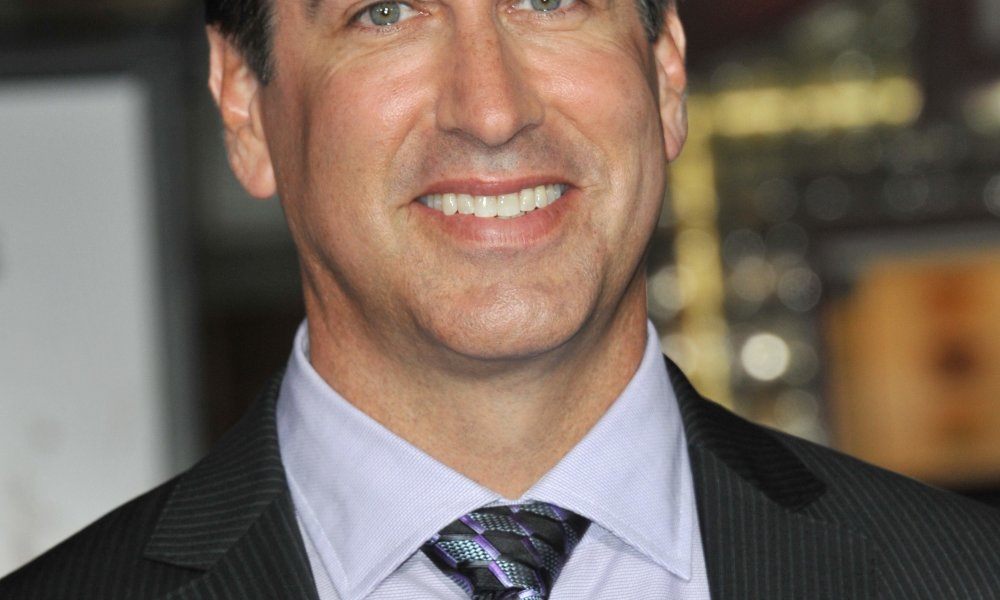 You may be surprised by the number of celebrities who are military veterans. We’ve compiled a list of 13 celebs who served in the military at some point before their Hollywood careers. Many stars can attribute their enlistment for jump-starting their career in the entertainment industry. Read their stories below.

The popular television host of shows like Whose Line Is It Anyway? and The Price is Right began his career by performing stand-up comedy during his stint in the U.S. Marine Corps Reserves. Carey had six years of service, from 1980-1986, and says his signature look of a crew-cut and horn-rimmed glasses comes from that military experience.