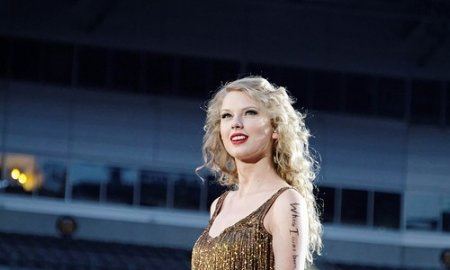 Beyonce and Jay Z have been under a lot of heat recently regarding the status of their marriage. Divorce rumors swirled after the “Solange elevator incident” and mistresses began coming out of the woodwork. But how does the world’s most powerful couple respond to these allegations? Check out the five ways Beyonce and Jay Z have defended their love and showed that their bond is stronger than ever.

Beyonce gave the performance of her life at the 2014 MTV VMAs. The 33-year old songstress performed on stage for 16 minutes. She then received the Michael Jackson Video Vanguard Award from her husband, Jay Z, and their sweet daughter, Blue Ivy. The family moment on stage definitely stole the show.