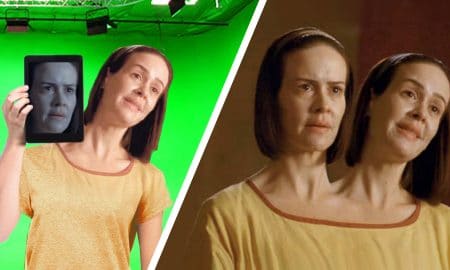 Amazing Before & After Hollywood VFX 29 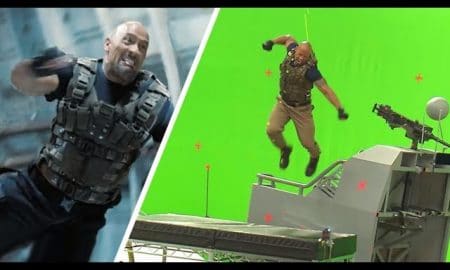 Amazing Before & After Hollywood VFX 29

Go, go, Power Rangers!
It was about time for Hollywood to sink its teeth into this treasured franchise and they went all out with the vfx on this one.
The movie itself left nostalgic fans disappointed at the lack of playful cheesiness that impregnated the original series as it quickly became a serious super hero movie aimed at modern kids.
Not the now adult kids of the 90’s…

However Power Rangers the movie is jam packed full of visual effects as you would expect from any modern superhero movie and today we present you with a before and after breakdown of how those effects were compiled!
From plane crashes to Megazords, this movie has it all.