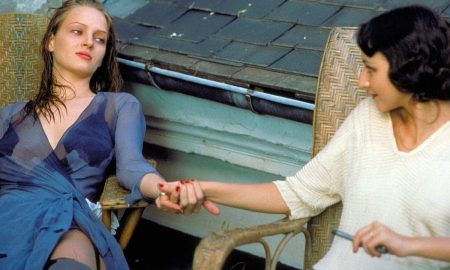 The 10 Hottest Films of All Time

The 10 Hottest Films of All Time

Every year, more than 700 films are released in Hollywood, so movies have to work harder and harder to make the same impact. Sure, not all of the following movies are spectacular but each of them has done their part to earn a spot in the annals of Hollywood history. These are ten Hollywood films that broke very impressive records. Wait until you see which film has the most swear words ever recorded.