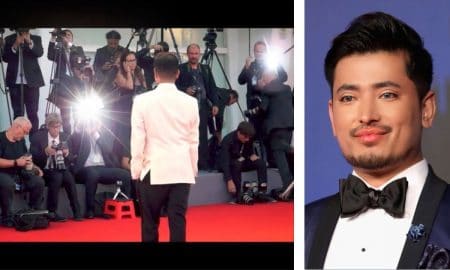 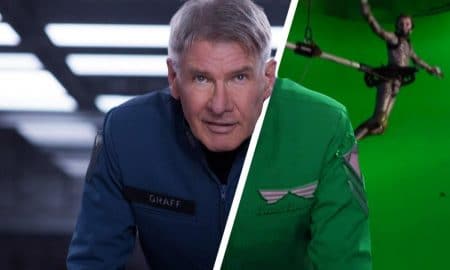 Back in the day, before fancy computer graphics, and technology that made everything a whole lot easier, animated movies were pretty much hand drawn, frame by frame. This meant that the whole process took quite a long time. And with deadlines and bosses breathing down their necks, animators would have to use whatever tricks they could to speed up production. One trick in particular (which we’re focusing on in this video) was the clever idea to trace over old animated footage from other movies, hoping that no one would notice. Unfortunately for them, we did notice. So here are 10 Times Disney Reused Scenes From Other Movies to Cut Corners!

So there you have it, which copycat scenes surprised you the most? Leave it in the comment section below.