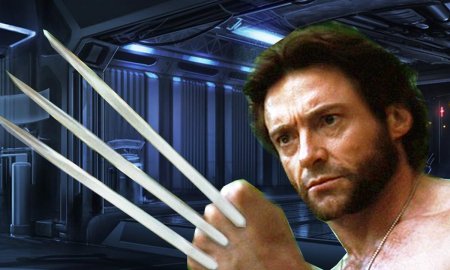 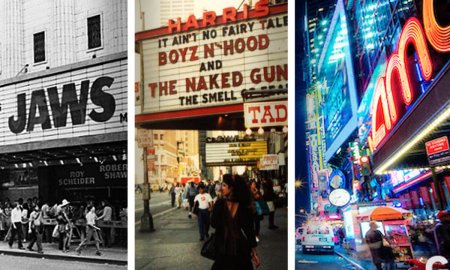 Ashton Kutcher has trained in Brazilian jiu-jitsu under Ricardo de la Riva Goded, a sixth-degree black belt and master of his signature move, the “De La Riva” guard (grappling) position. Kutcher has trained with him for several years and has achieved his black belt. He credits jiu-jitsu as part of his healthy lifestyle when people ask about his physique. He has even travelled to Brazil several times to train – now that’s devotion to the art!