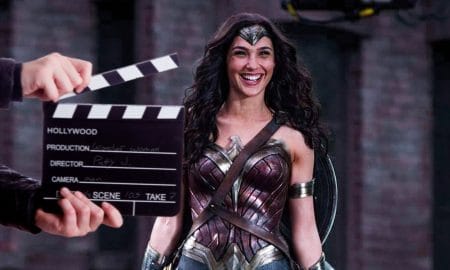 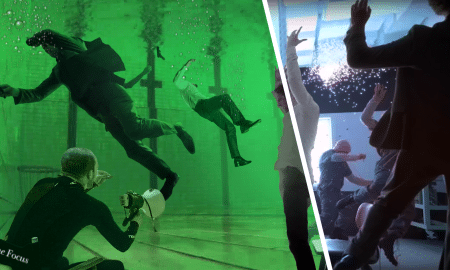 Amazing Before & After Hollywood VFX: Legion

Amazing Before & After Hollywood VFX: Legion

‘Wonder Woman’ was very well received at the box office and it’s no wonder. It was almost everything we wanted to see in a superhero movie. Although, being an Amazonian, it’s surprising to see that she has shaved armpits and legs. But, with the wonders of modern day CGI and fancy tracking software, the VFX experts could have easily just whipped on a few hairs, just like we’ve done in the thumbnail. For the role of ‘Wonder Woman,’ Gal Gadot had to put in a lot of hard work. Hours upon hours of training. But, there are also a lot of other people who put in hours and hours of hard work. Who? Well, the VFX artist, of course. Like, for example, ‘Pixomondo’ and ‘Upp.’And most people didn’t even notice all of their hard work either! Why? Well, because their work was carried out so flawlessly that there was no evidence to suggest that it wasn’t practical FX.

So, to give some credit back to the wizards behind the amazing CGI in Wonder Woman, we’ve compiled these showreels for you all to see.

Like the music in this video? Get it on itunes, Google Play, Spotify and Amazon