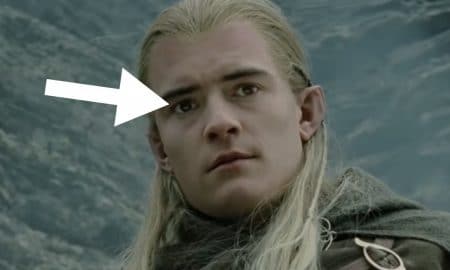 The 2015 movie ‘The Martian’ directed by Ridley Scott and starring Matt Damon, gave us a glimpse into what life would be like on Mars. But in order to achieve such incredibly realistic visual, the movie used a ton of visual effects, and not just for the obvious shots, like, you know, the shots of Mars, but for may subtle details you wouldn’t have even thought of!
Here’s how they made the VFX for the movie: ‘The Martian’.