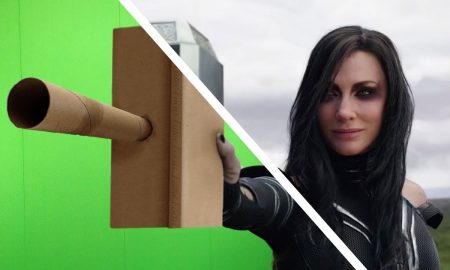 The sound effects in a movie are just as important as its visuals. That’s why a great deal of care goes into sound design, layering up several sounds to make a simple sound, sound even better. But how do you record a sound that you’ve never heard before? Like for example, a T-rex roaring? You’d think a sound that big would have to be made by recording a huge volcano or a massive explosion.
But, you’ll be surprised as here are some amazing Hollywood sound effects that aren’t actually that amazing.