Amazing Before and After Hollywood VFX 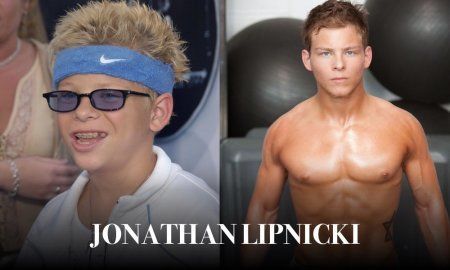 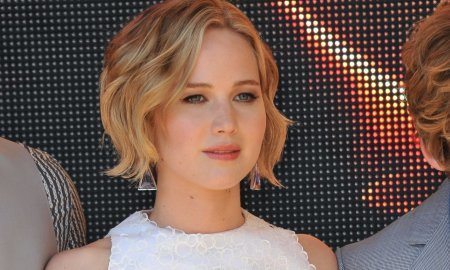 It’s hard to find a movie today that hasn’t been enhanced by the magic of visual effects. This is especially true with action or fantasy films and television programs where putting actors in dangerous situations, making them fly or having them interact with whimsical creatures just isn’t possible in real life. These eye-catching scenes are often achieved by the use of blue/greenscreens, with post-production wizardry of graphic design, modeling, animation, composting, CGI and other VFX tools added in afterwards. The result is a seamless integration of real action and movie magic that we’ve grown to expect in modern film making. Check out these incredible before and after snippets from some Hollywood blockbusters to see how far we’ve come in the VFX field.