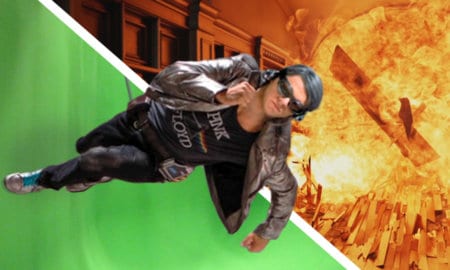 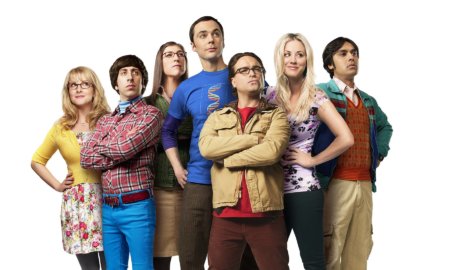 Before they became household names, many of Tinseltown’s most beloved celebs made all sorts of irrelevant surprise cameos, occasionally popping up in the background of some pretty notable films. But for some of these actors, if you blinked, you may have missed it. When he was just 18-years-old, Matt Damon landed his first role in the 1988 film Mystic Pizza. There was also another up and coming actress in this film: A young Julia Roberts. Whoever was responsible for the casting in this film clearly had an eye for talent! That’s why we decided to put together this list of lesser known TV and film debuts of big Hollywood stars.