Old Audition Tapes from the TV Series: The Office 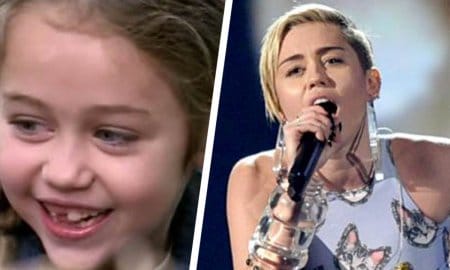 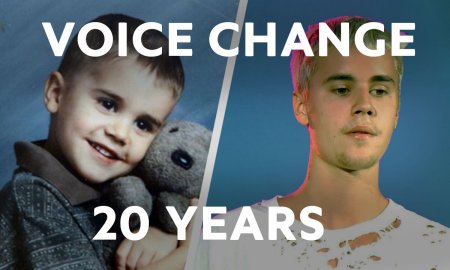 It’s hard to imagine anyone other than Steve Carell playing the star-making role as Michael Scott on the U.S. version of The Office and no one other that Rainn Wilson would make sense as the weird, eccentric beet farmer Dwight Schrute. But, before we all knew who the characters are today, NBC auditioned many now-famous comedic actors for the sitcom back in 2003 and quite a few didn’t make the cut, including Seth Rogen for the role of Dwight and Bob Odenkirk as Michael.

Would ‘The Office’ still be the same if they made the cut?
See for yourself!