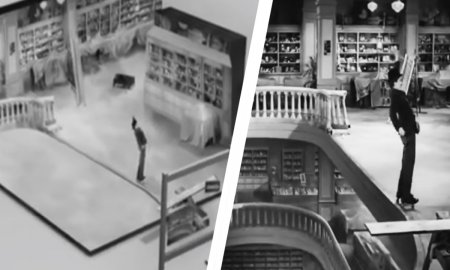 Amazing Before & After Hollywood VFX Part 8

Amazing Before & After Hollywood VFX Part 8

Here we have some of Lil Wayne’s worst moments, where we get to see the superstar be a lot less super and not so bright either. Clips include:
– His worst attempt at playing guitar (if you’re going to ‘show off’ your guitar skills, at least play more than 4 notes!)
– Confronting and threatening a fan for throwing some ice
– Calling his “Goon Squad” up on stage and trying to get them to throw things back at the audience before flipping the bird and canceling the show (not cool man)
– Blowing off an interview for no reason other that he “wasn’t feeling it”
– His infamous (and amusing) deposition