Why Catwoman SUCKS – Behind the Hollywood VFX 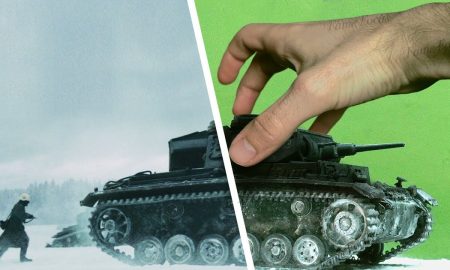 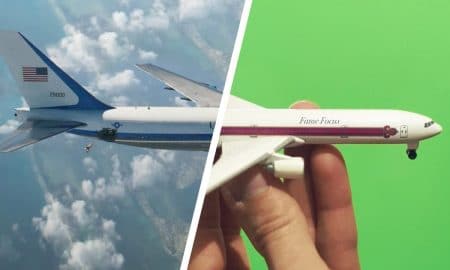 Why did the movie ‘Catwoman’ (2004) totally suck? When a movie is based purely on visual ideas and VFX rather than a good storyline, it makes it hard for it to be a success. When the main visual idea is “Halle Berry in a Bikini” and the VFX are poorly done, the movie is going to flop. And it did. Out of the $100 million dollar budget, they over stepped to $135 million dollars in an attempt to fix a sinking ship whose problem was essentially the ship itself. You just can’t polish a turd. No matter how much polish you use, it’s still a turd. The picture turned over just over $40 Million dollars at the box office, leaving the producers with a debt of nearly $95 million dollars, a small fortune.