Connect
To Top
CelebrityJune 1, 2015View All 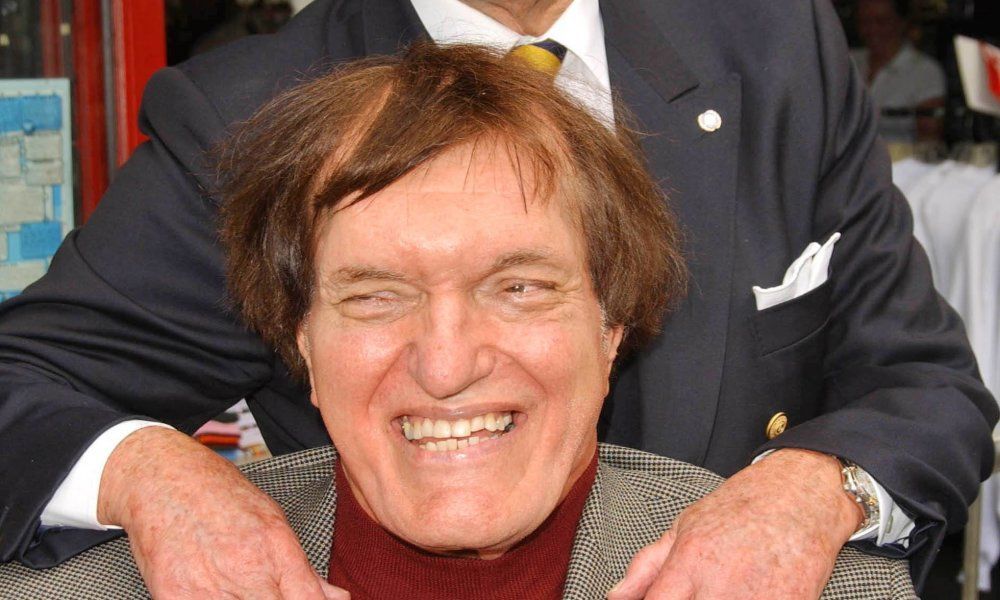 Best remembered as bad guy Jaws from Moonraker and Inspector Gadget, Kiel stands at an impressive 7’2. Kiel’s height and facial features were a result of a hormonal condition known as acromegaly. Kiel’s career began in the early 1960’s. He was the first pick to play The Hulk in The Incredible Hulk TV series. He also starred in The Giant of Thunder Mountain, Happy Gilmore and lent his voice to 2010’s Tangled. Unfortunately, the larger than life star passed away in 2014 at 74.