Connect
To Top
CelebrityDecember 8, 2014View All 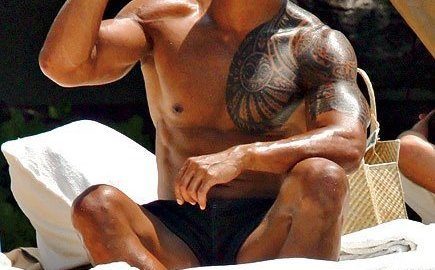 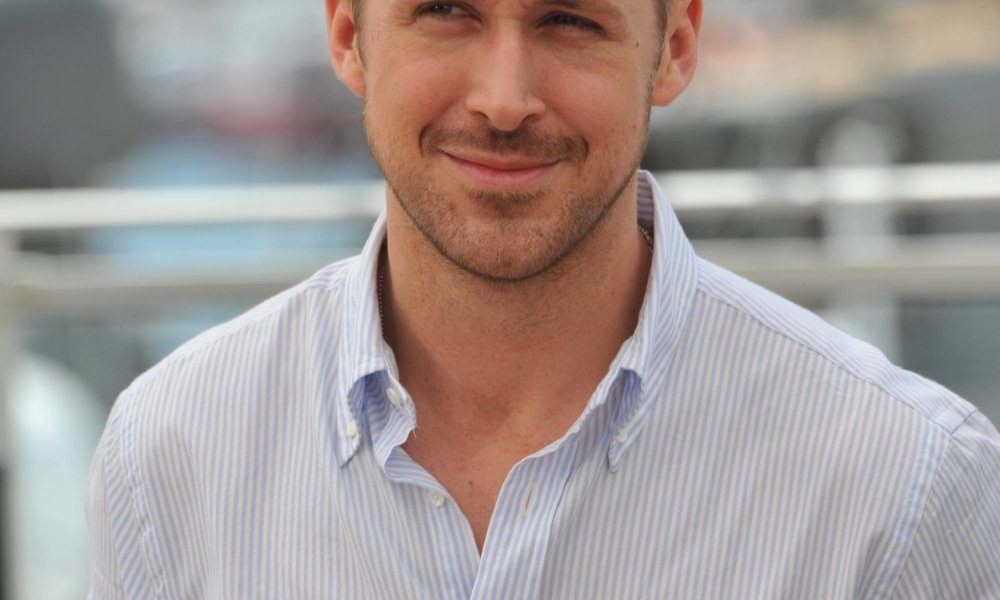 Attention deficit hyperactivity disorder, otherwise known as ADHD, affects nearly 10% of school-aged children. Although the condition can be disabling, as focusing and time management skills are difficult to master, treatment options are available. It is also reassuring that many celebrities who have been diagnosed with the condition have been able to overcome the downfalls and have wildly successful careers. Here at ten celebrities who suffer from ADHD who haven’t let their disability disable them.

When the heart throb was a child, he had difficulty learning to read. Gosling was diagnosed with attention deficit hyperactivity disorder (ADHD). He was prescribed Ritalin by his doctors and placed in a class for special-needs students. Today, Ryan is definitely able to focus, as he’s become an award-winning actor who’s been nominated for an Academy Award and three Golden Globes.