Connect
To Top
CelebrityDecember 9, 2014View All 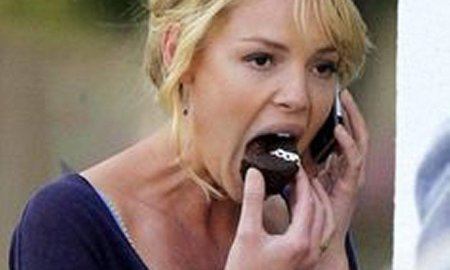 13 Celebrity Chocoholics Caught in the Act 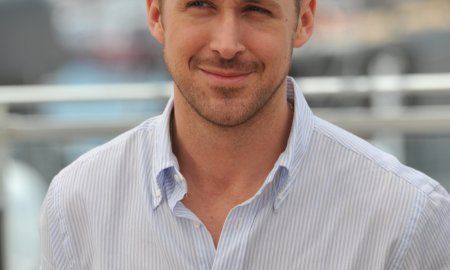 13 Celebrity Chocoholics Caught in the Act

Diabetes is a lifelong medical condition that affects nearly 350 million people world wide. There are two types of diabetes, type 1 and type 2, which is preventable through proper diet and exercise. Living with diabetes can be overwhelming, so we’d like to show you that you’re not alone. Some of your favorite celebrities live with the condition, too. Here are 12 stars who suffer from diabetes and have found ways to shed a positive light on the disease. Be inspired by them.

Tom Hanks announced that he suffered from type 2 diabetes in 2013. The famed actor had been experiencing high blood sugar levels for years before officially being diagnosed. Doctors say that his drastic weight changes for movie roles could have brought on his medical condition. He dropped nearly 50 lbs. for his Castaway role in just a few short months.