Connect
To Top
CelebrityApril 14, 2015View All

8 Stars Who Still Live with Their Parents

8 Stars Who Still Live with Their Parents 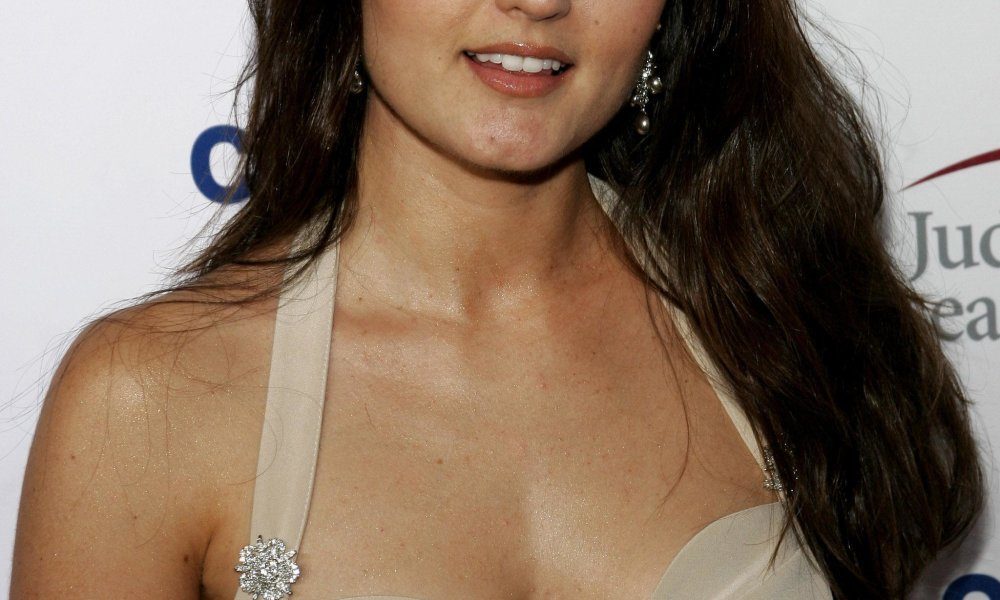 Say what you will about sorority girl stereotypes. Lots of college women join these campus clubs to make friends and do charity work. Some rush the sisterhood for future networking connections. Still, plenty more just want to party it up at fraternity mixers. The truth is, there are a wide range of people drawn to these organizations, including a few famous faces. Curious to know which of your favorite female stars took the Greek pledge during their college years? Here are 10 celebrity sorority girls from chapters across America.

Hunger Games actress Elizabeth Banks was a Tri-Delt at the University of Pennsylvania. She recently told Craig Ferguson that she met her future husband on a fraternity lawn during her first day of college back in 1992. She was a freshman, and joked that he was trying to take advantage of the new girl on the block. Obviously things worked out, as the two have been happily married since 2003.