Connect
To Top
CelebrityJuly 1, 2015View All 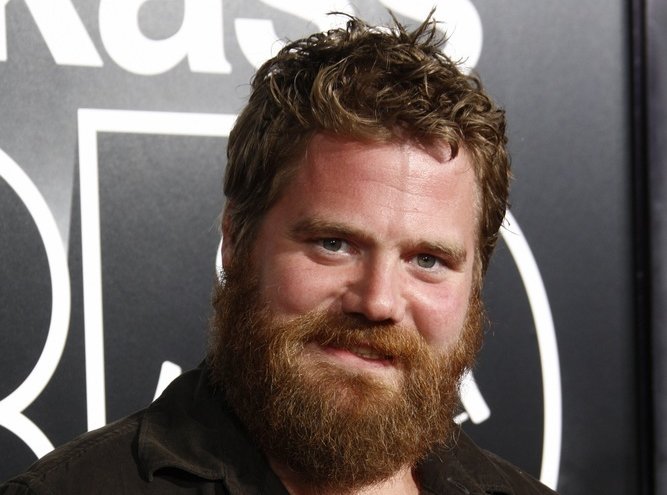 We’ve lost many celebrities unexpectedly over the years. These are ten famous people who died in car crashes, some at the hands of others, and some while they were doing what they truly loved most. Read through this list and let us know if you can think of any other tragic celebrity car accidents.

The blue-eyed Fast and Furious actor tragically died at age 40 in a deadly car crash. In November 2013, when Walker was leaving his own charity event, Reach Out Worldwide for victims of Typhoon Haiyan, he took a ride with professional race car driver Roger Rodas. Rodas’s red 2005 Porsche Carrera GT crashed into a concrete lamppost and burst into flames. Both men died at the scene.