Connect
To Top
CelebrityMarch 31, 2016View All 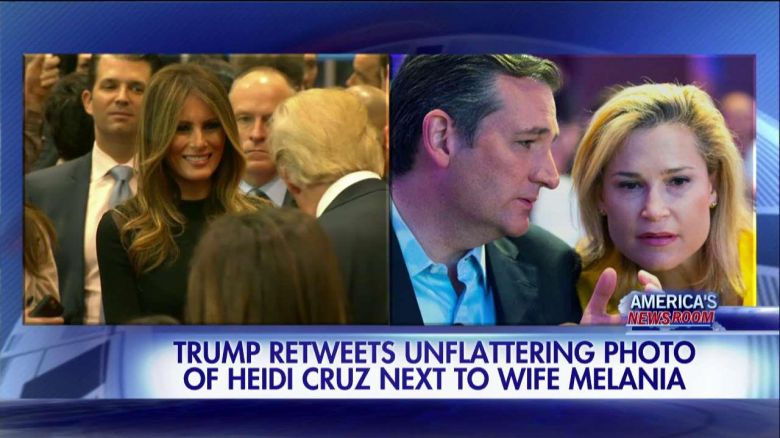 The 43-year-old wife of Republican Texas senator and 2016 presidential candidate Ted Cruz was attacked last week by the oh-so-mature Republican frontrunner, Donald Trump. The toupee donning mogul retweeted a horrible meme comparing an unflattering picture of Ted Cruz’s wife, Heidi, with his own supermodel spouse, Melania. It was crass and it was childish, but Trump never ceases to amaze us with his social media madness. Trump claims that Ted’s camp attacked his wife first, although it was later discovered that they never did. Trump also alleged during an interview that Heidi Cruz was a former call girl. It’s all part of the game of dirty politics. Here’s what we should really know about Mrs. Ted Cruz.

Heidi Cruz was born and raised in the mountains of central California, a city known as San Luis Obispo. Her father was a dentist, while her mother worked as a dental hygienist. Heidi was raised as a Seven-Day Adventist and she and her family spent many years living and working as missionaries in Kenya and Nigeria. She even started a bread baking business with her brother in elementary school. Heidi claims she always knew public service was her calling.