Connect
To Top
CelebrityApril 1, 2016View All 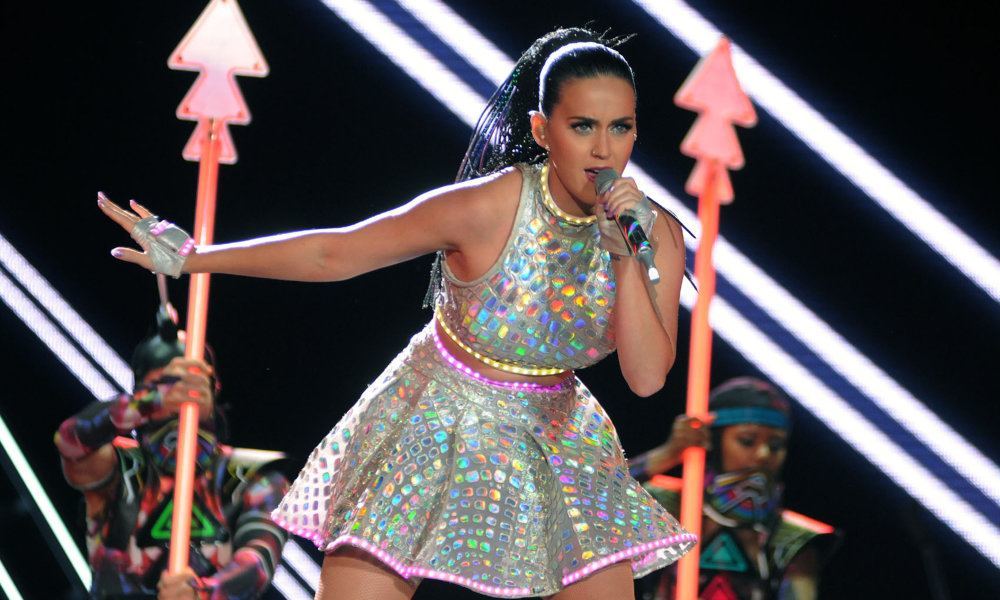 The existence of alien life is a pretty hotly debated topic, even though scientists have suggested that other life somewhere out there is possible. The following celebrities believe in aliens with certainty, either based on their own opinions or because they claim to have seen evidence with their own eyes. Maybe after reading some of their explanations, you won’t think it’s too kooky to believe in ETs yourself.

Fran Drescher doesn’t just believe in aliens, she believes that she’s made contact with them. “Peter and I both saw aliens before we knew each other, doing the same thing, driving on the road with our dads. We were both in junior high. A few years later, we met, and we realized that we had the same experience. I think that somehow we were programmed to meet. We both have this scar. It’s the exact same scar on the exact same spot.”