Connect
To Top
CelebrityJanuary 14, 2015View All 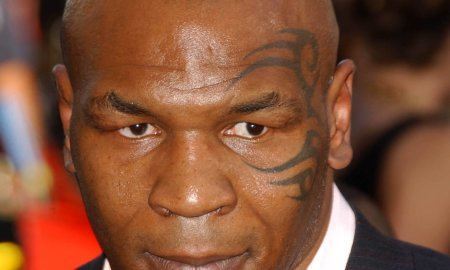 15 Hollywood Stars Who Say No To Meat

15 Hollywood Stars Who Say No To Meat 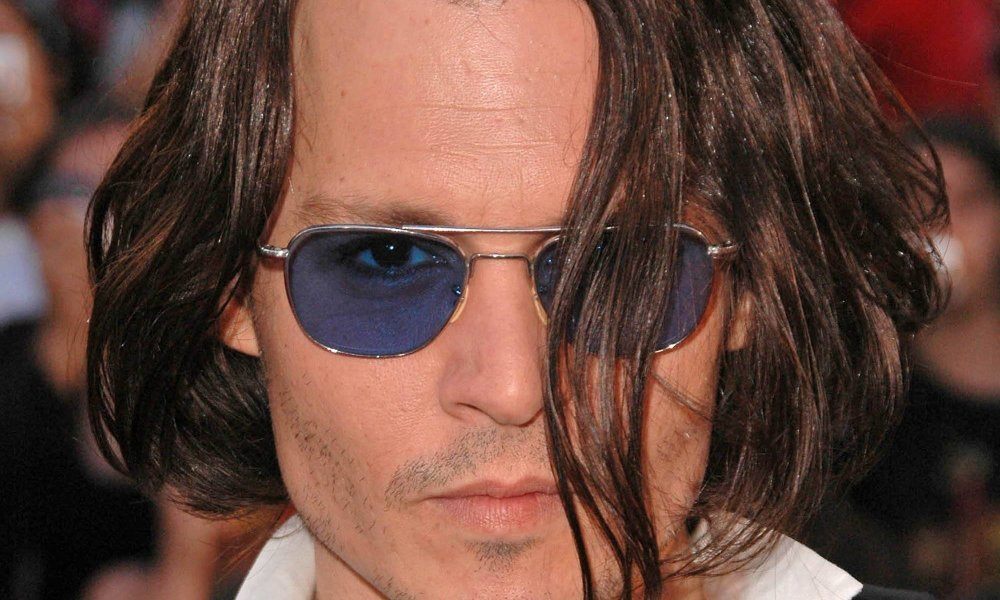 There are more than a few stars who stink. We’re not talking about acting or singing ability here. We’ve uncovered a handful of A-list celebrities who have a reputation for poor hygiene. Friends, co-stars, interviewers and sometimes even they have admitted that they have BO. Granted, some are taking a stance against questionable chemicals in deodorants, perfumes and colognes. However, the bottom line is, their body odor is borderline offensive. They may look good and act well, but here are 9 stars who stink.

Say it isn’t so! The Hangover star told Esquire magazine that he never uses deodorant or cologne. Back in 2000 when he hosted Treks in a Wild World he learned that the body “self-cleans”, so he stopped masking his natural scent. He said, “Yeah, I don’t use deodorant really anymore. I do take a lot of showers, so maybe that helps.” Those piercing blue eyes just might make us forgive him this one flaw.