Connect
To Top
CelebrityMay 27, 2015View All 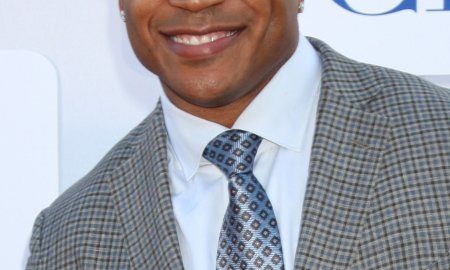 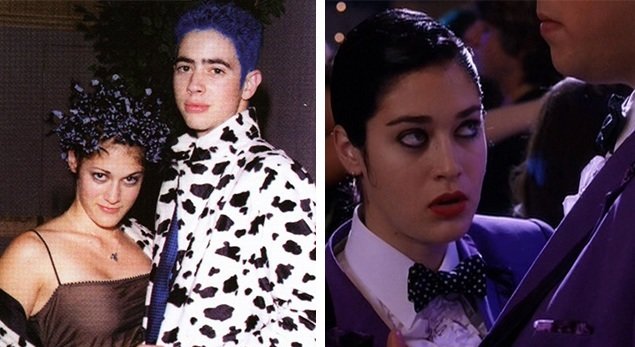 With high school prom just around the corner in most American states, we thought it’d be fun to take a step back in time and see what some of our favorite stars looked like on their big night. These are 13 of the the most amazingly awkward celebrity prom photos. Honestly, we think the 80’s were a great decade for embarrassing photo ops.

McConaughey proves he was just as cute in the 80s as he is today. Here’s the American Hustle actor attending Longview High School’s senior prom. He was even awarded “Most Handsome” at the end of the night. The prom picture surfaced on Internet after McConaughey won the Oscar for his role as Ron Woodroof in Dallas Buyers Club and his prom date’s niece uploaded the pic with the caption “My aunt’s high school prom date just won an Oscar. Congrats, Matthew McConaughey!”