Connect
To Top
CelebrityNovember 17, 2014View All 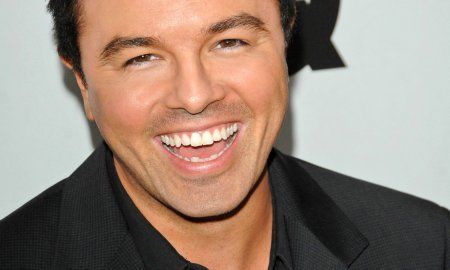 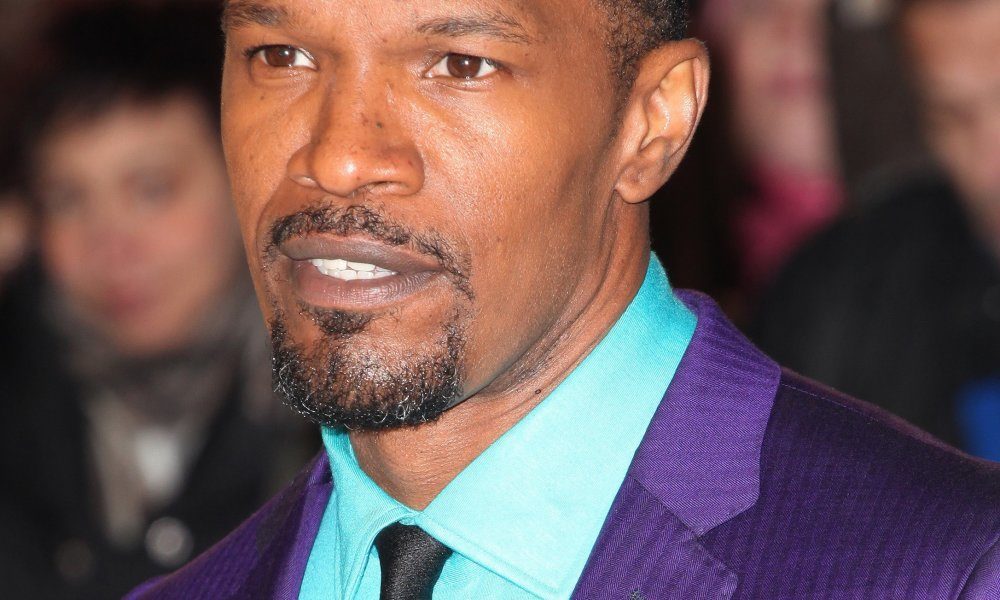 People often forget that Nicole Richie is not the biological daughter of Lionel. Nicole Camille Escovedo, otherwise known as Nicole Richie, was born in Berkley, California. Nicole’s biological father is Peter Michael Escovedo, a musician who played with Lionel Richie, and her biological mother Karen is an executive assistant. Nicole’s parents allowed her to move in with Lionel Richie and his wife when she was only 3-years old, because they could not support her financially. Nicole was officially adopted by Lionel and his wife Brenda when she was 9. Did you know Nicole’s godfather was Michael Jackson?