Connect
To Top
CelebrityMarch 14, 2016View All 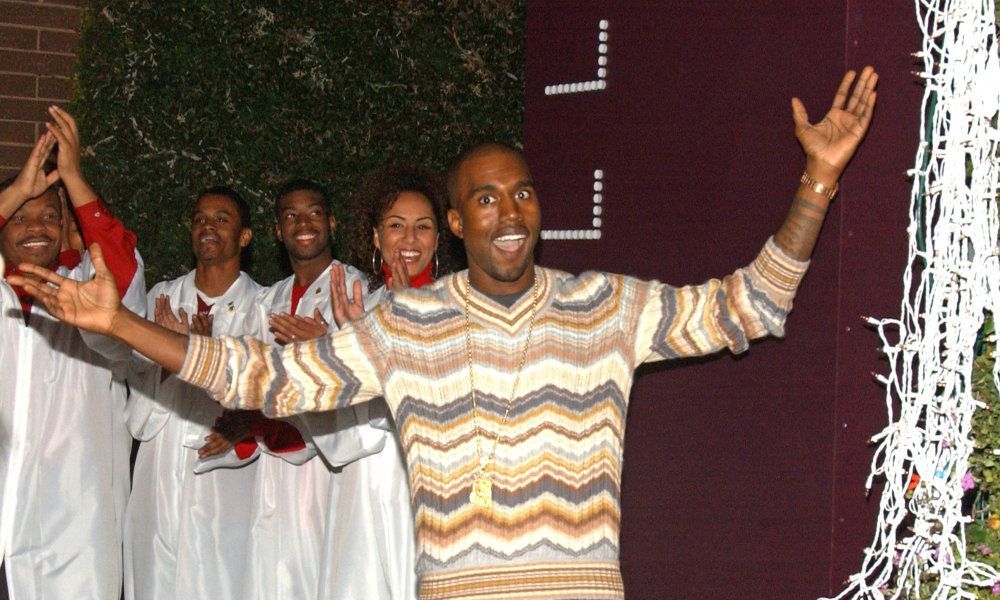 There’s a reason that Kanye is allowed to call himself Yeezus. It’s not because he’s a self-inflated, incessantly yammering dillhole. No, no that’s not it. His fans know that West is truly one of a kind, because he’s constantly telling them on Twitter. He’s loud, boastful, and never afraid to drop truth bombs all over the MTV Movie Awards. You might not think that behavior would translate well to politics (or adulthood), but you’d be wrong. Just think of Kanye as the Donald Trump of rap and his political prowess seems obvious. Still not convinced? Here are 13 reasons Kanye would be the most “awesome” president ever. The fact that he’s already declared an interest in running in 2020 should make us all tingle in anticipation.

Kanye is a creative genius. It must be true or he wouldn’t say so all the time (literally all the time). So what does a deep dive into his lyrics reveal? Presidential awesomeness, that’s what. On his perfect woman, “My psychic told me she have an ass like Serena/Trina, Jennifer Lopez.” On fake friends, “Dog, If I was you, I’d kill myself.” On himself, “I am a god.” Pure poetry.