Connect
To Top
CelebrityNovember 18, 2014View All 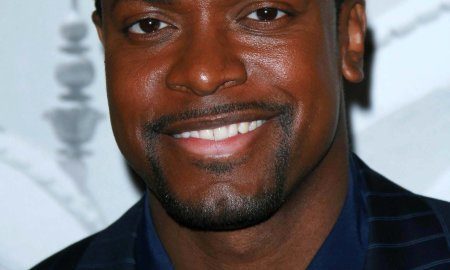 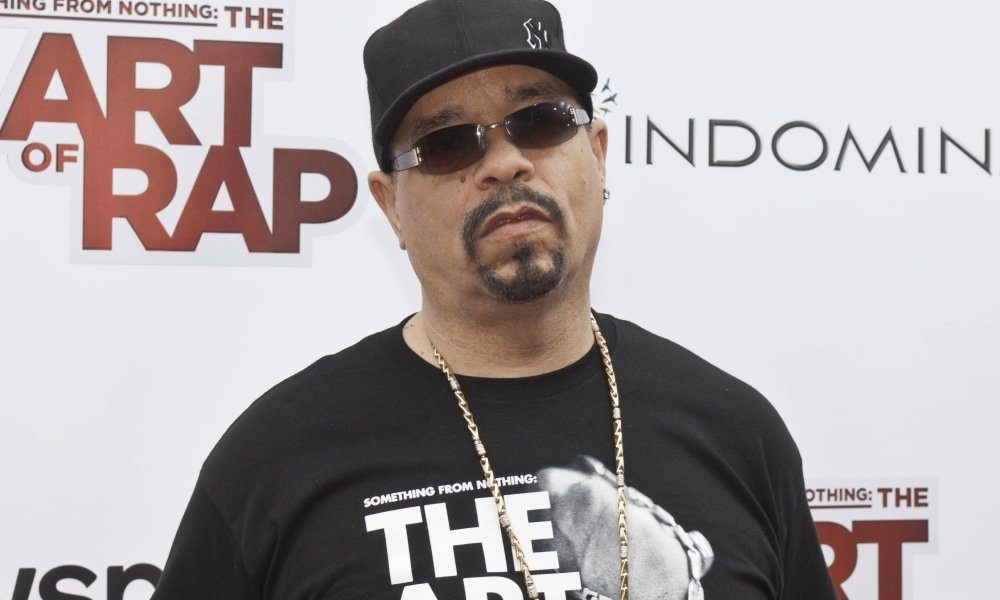 Many people experience close calls with death throughout their lifetime, even celebrities. Some of these stars’ stories happened while on a movie set, but most are just unlucky instances of life. Luckily, they were able to cheat death and are still alive today to tell their story. Discover 13 stars who had a close call with death, but were strong enough to survive the near-fatal accident.

Gerard Butler claims that when he filming the surfing flick, Mavericks he became one of the stars who had a close call with death. Butler says that the giant waves just swallowed him up and he couldn’t reach the surface. The actor admits that it “was maybe one of the few times that reports were not exaggerated. It was a pretty close call.”