Connect
To Top
CelebrityNovember 23, 2015View All 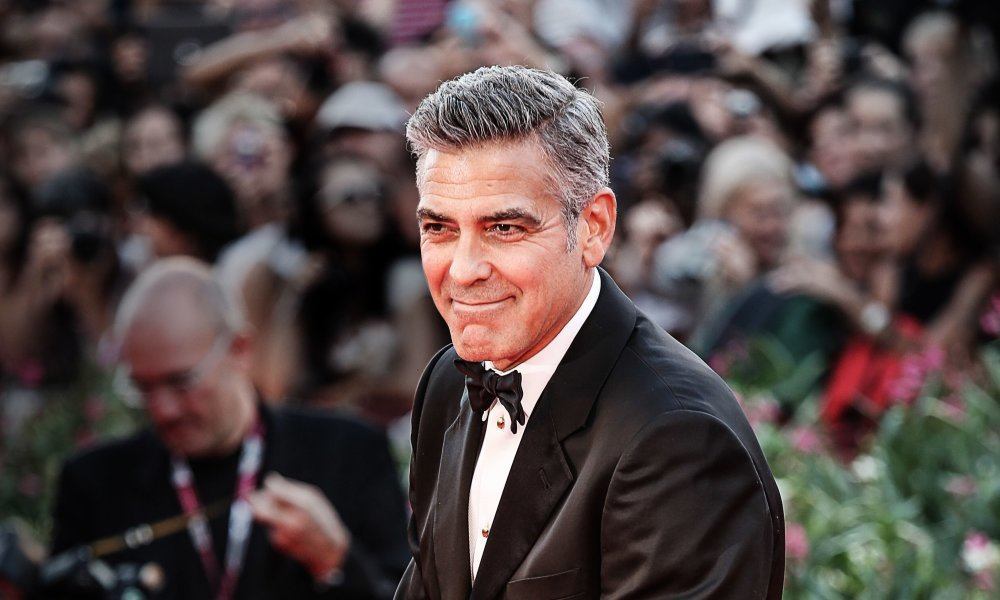 Sometimes stars get a bad rap for focusing on life’s more frivolous things like what handbag to carry or what car to drive. The following celebrities, however, prove that the rich and famous can have a heart. These celebs are renowned for their charitable giving campaigns, donations, and for inspiring others to give big too. They definitely believe in putting their money where their mouth is and have no trouble giving back to worthy causes around the world.

Bono hasn’t rested on his superstar laurels by sitting back in a life of luxury, even though he could. He works tirelessly to use his celebrity power as a platform to raise awareness and to do good. Since performing at the original Live Aid concert, this rock star had devoted much of his life for fundraising endeavors to help others. His philanthropic efforts include work with UNICEF, ONE Campaign, MusiCares and RED. The U2 frontman has even been nominated for the Nobel peace prize three times.