Connect
To Top
CelebrityJuly 10, 2015View All 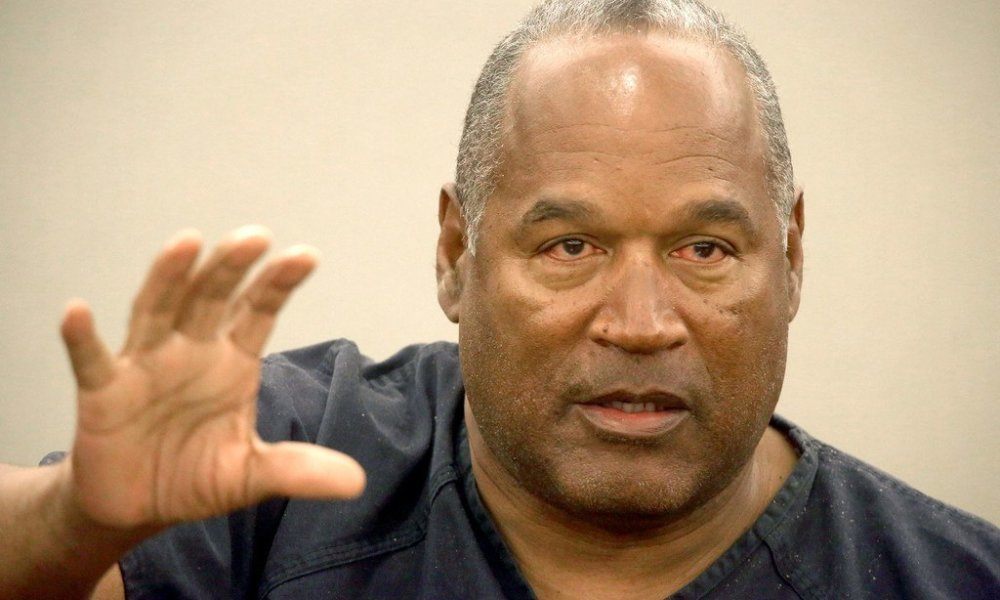 Celebrity scandals are plentiful in Hollywood, but there are some infamous stories that left fans and followers distraught and speechless. These are the top seven celebrity scandals that rocked Hollywood. Read through and tell us which star’s story shocked you most.

The bubbly Lady & Sons restaurateur, who’s famously known for using too much butter, surprised food fans around the world when she admitted to using racial slurs on multiple occasions. Deen faced an employee discrimination lawsuit, which lead to her being fired from the Food Network and several endorsement deals were canceled.