Connect
To Top
CelebrityMay 4, 2015View All 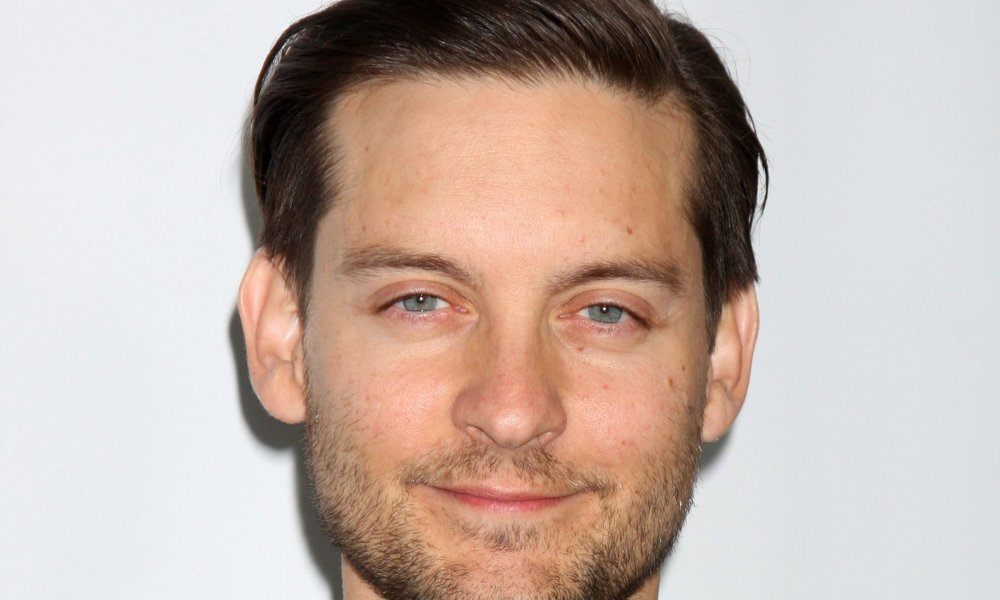 Hollywood is essentially playground for the rich and famous who have more money than they know what to do with. Unfortunately, some stars chose to spend their fortunes in irresponsible ways. These are eight celebrities with gambling histories wilder than Miley Cyrus. Some celebs have been able to stop, while others are sliding down a slippery slope of debt and despair.

The Gone Girl actor reportedly went to rehab in 2001 for an alcohol addiction, but he’s also been rumored to have a gambling problem. Last year, Affleck was banned from the Hard Rock Hotel and Casino in Las Vegas for counting cards at the blackjack table. The film maker cleared up the rumors saying that the casino only banned him from playing black jack, which he admits is his favorite game. Although Affleck denies having a gambling addiction he admits that he’s become “obsessed” with mastering blackjack and has spent hundreds of thousands of dollars perfecting his skill.