Connect
To Top
CelebrityJune 9, 2015View All 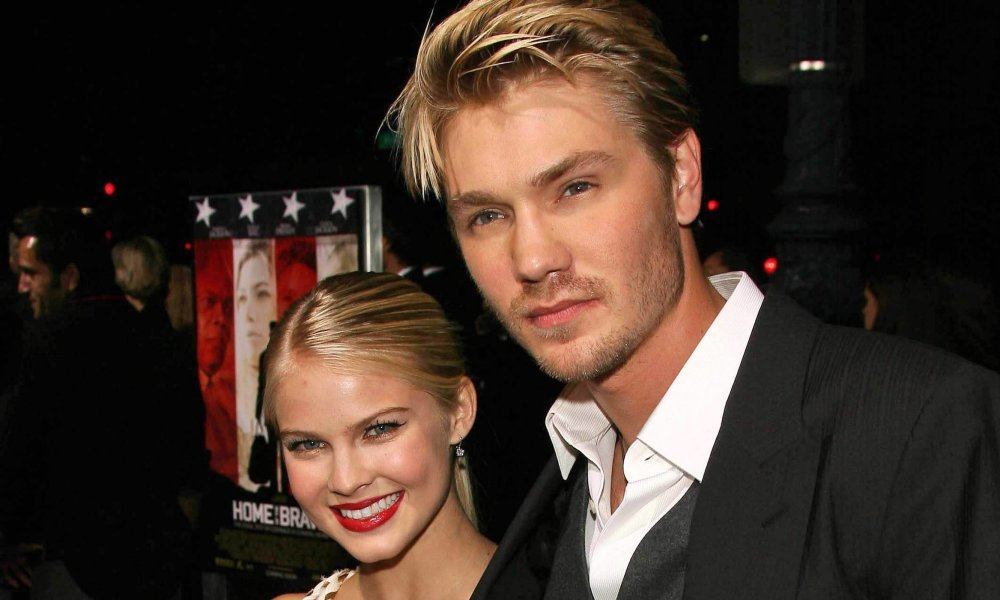 As they say, looks are deceiving. You may have never known that these eight stars are of Asian descent. Some celebs have stronger Asian roots than others, but all have some ancestral ties to the Far East. These are eight celebs you never knew were Asian. Which celebrities’ racial make-up were you surprised by the most?

It may be hard to believe that the Matrix actor has Asian blood. Reeves was born in Beirut, Lebanon to an English mother and father, who is a Hawaiian-born American, but has Native Hawaiian, Chinese, English, and Portuguese ancestry. Reeves has said: “My grandmother is Chinese and Hawaiian, so I was around Chinese art, furniture and cuisine when I was growing up.”