Connect
To Top
CelebrityJuly 21, 2014View All 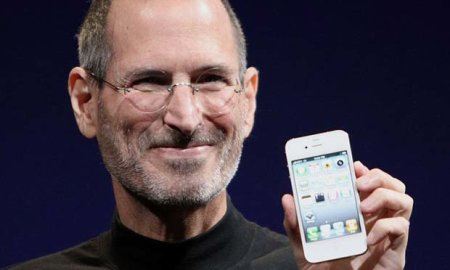 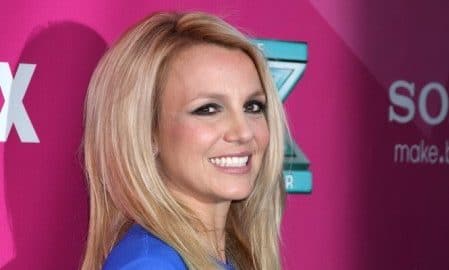 It takes a lot to build a career in the City of Angels, yet one small incident can make all that effort to go down the city sewers. Considering this, we would expect celebrities to be extra careful with what they do in their public – and private – lives. This however is just not the case, and we have numerous instances of big name A-listers who, often unintentionally, did or said stuff that did not go down well with the public. Net result? Sudden extinguishing of their popularity, and with it, their money, credibility and influence in Hollywood. Below, we have nine Hollywood stars who somehow self-destructed and ruined their own careers.

Some years back Heigl had a plum role in Grey’s Anatomy and appeared poised to become the next queen of rom-coms. Then the actress let her big mouth loose on the writing of Grey’s and Knocked Up, essentially biting the hands that launched her career. The industry took note. The movies she did thereafter were not well received, and now no one wants to hire her anymore.