Connect
To Top
CelebrityJuly 23, 2014View All 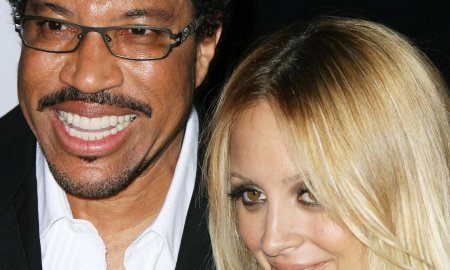 It’s hard to think of a celebrity as anything but rich and famous, but some of them have gone through tough financial times. Before the big mansions, fancy cars and designer clothes some were even out on the streets. Here are 9 celebrities who were once homeless.

This blue-eyed beauty was homeless for a few years after her boyfriend ran away with all of her savings. One minute she’s touring the world with Prince bouncing from hotel to hotel, and the next, she’s homeless! Luckily, Electra landed roles on Baywatch and MTV’s Singled Out and eventually made enough money to rent her own place.