Connect
To Top
CelebrityJuly 30, 2015View All 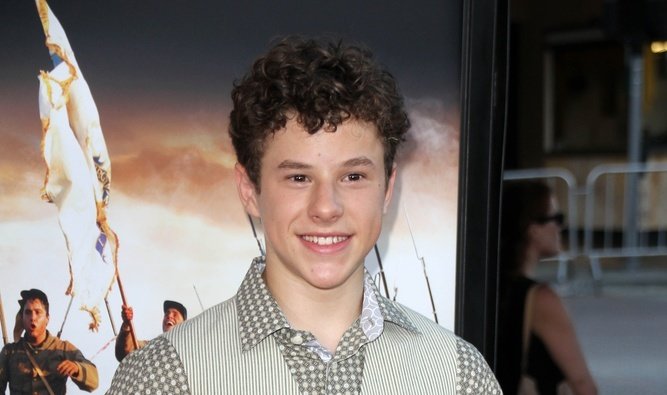 These nine actors prove that it takes some pretty intelligent people to play funny, dim-witted roles. I bet you never knew that Mr. Bean has a Masters degree in Electrical Engineering. Here are some smart actors who played dumb characters. Surprisingly, in real life they’re practically geniuses.

Lisa Kudrow is best known for her role as the endearing flaky, free spirit Phoebe Buffay on Friends. Although, she played a space cadet on TV, in real life Kudrow graduated from Vassar College with a Biology degree. She was a member of father’s staff for eight years while breaking into acting, earning a research credit on his study on the comparative likelihood of left-handed individuals developing cluster headaches. While filming Friends, Kudrow was even referred to by her coworkers as the “smartest person on set.”