Connect
To Top
CelebrityNovember 8, 2016View All 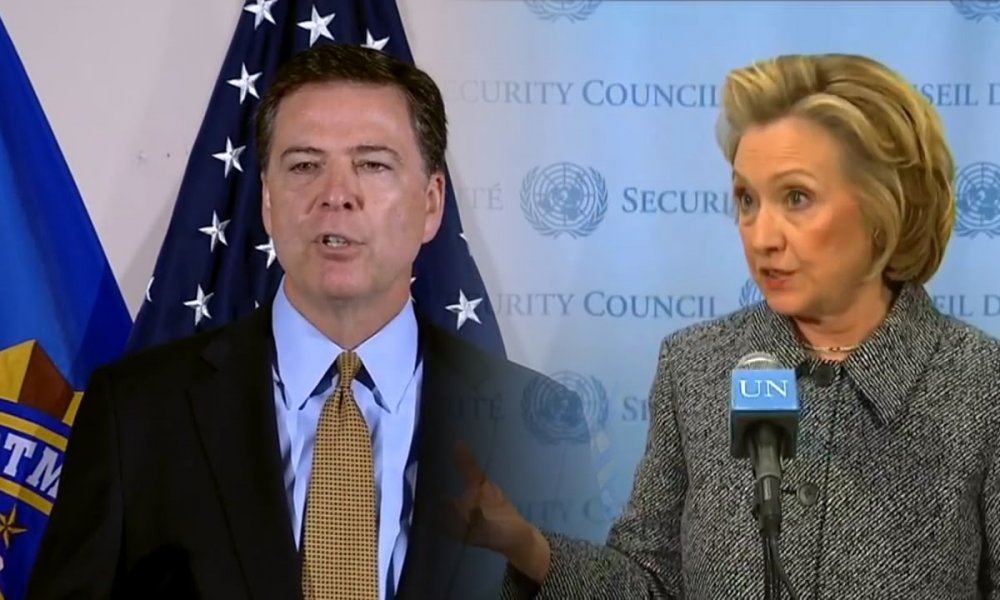 Now that the FBI has acquitted Hillary Clinton once again for the emails she supposedly sent out during her time as Secretary of State, the only real question that remains is whether or not the controversy will cost Clinton her shot at the Presidency of the United States of America. Clinton’s chief adversary, Republican Presidential candidate Donald Trump, has made the allegations a big speaking point in the last few days, in the hopes that the FBI’s now-dropped case will actually work in his favor. Only the final vote will tell. Before you decide one way or the other however, just consider these facts about the FBI’s probe.

So, How Did This All Start?

Way back in 2015, the FBI caught wind of information that Hillary Clinton had used a private email server to issue official communications during her time as Secretary of State. The major issue there, was that her private server wasn’t as secure as the government server she was supposed to use (i.e. it’s more susceptible to getting hacked). Over concerns that Clinton may have inadvertently divulged top secret information through her private server (read: committed treason), the FBI demanded that Clinton hand over her emails.