Connect
To Top
CelebrityNovember 21, 2016View All 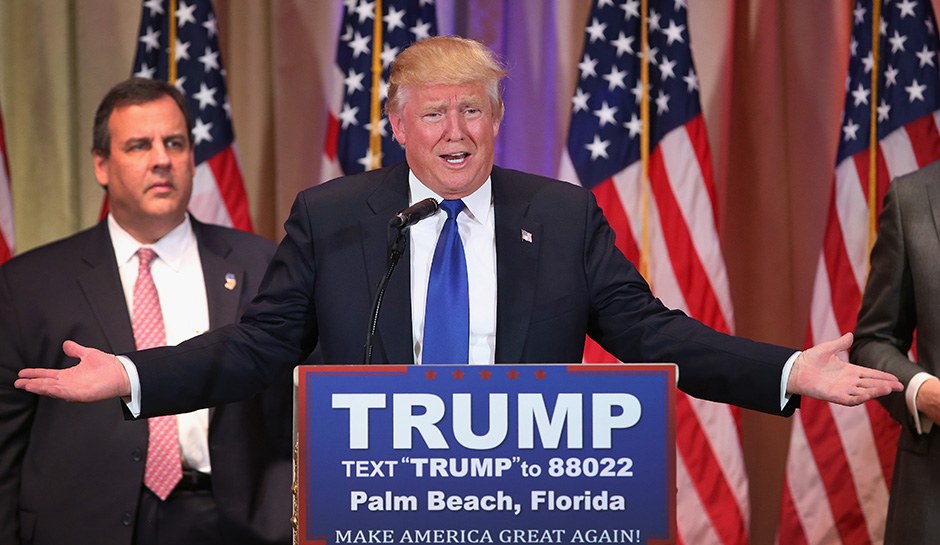 As we head into the final weeks of 2016, Obama’s presidency and, perhaps, the civilized world, President-elect Donald Trump is tasked with installing more than 4,000 political appointments throughout the government. Chief among these appointments will be the fifteen people he chooses to fill out his cabinets. These politically appointed officials will be responsible for governing fifteen executive departments, overseeing everything from the value of the American dollar, to the roads we drive on. Even more, the men and (hopefully) women who make up Trump’s Cabinet, will have a direct line of influence with the most powerful man on the planet. With a GOP majority in Congress, it’s unlikely that many of Trump’s official designations will meet much resistance, so whoever he picks is likely to get the job.

According to most reports, longtime Senator Jeff Sessions is Trump’s pick for the nation’s top cop, Attorney General. Sessions has a lot of experience working for the Justice Department with 15 years as a prosecutor under his belt, but his philosophy is pretty last century. Expect Sessions to take a black-and-white approach to law and order. He’s a big critic of the way that Obama’s administration has run the Department, so you can expect him to be an Old Testament-style leader when it comes to terrorism, drugs, and crime. Ah, also, in 1986, Sessions was almost appointed to be a federal judge, until it became known that he called the NAACP “un-American.” He also called a white civil rights lawyer, “a disgrace to his race.”