Connect
To Top
CelebrityMarch 10, 2016View All 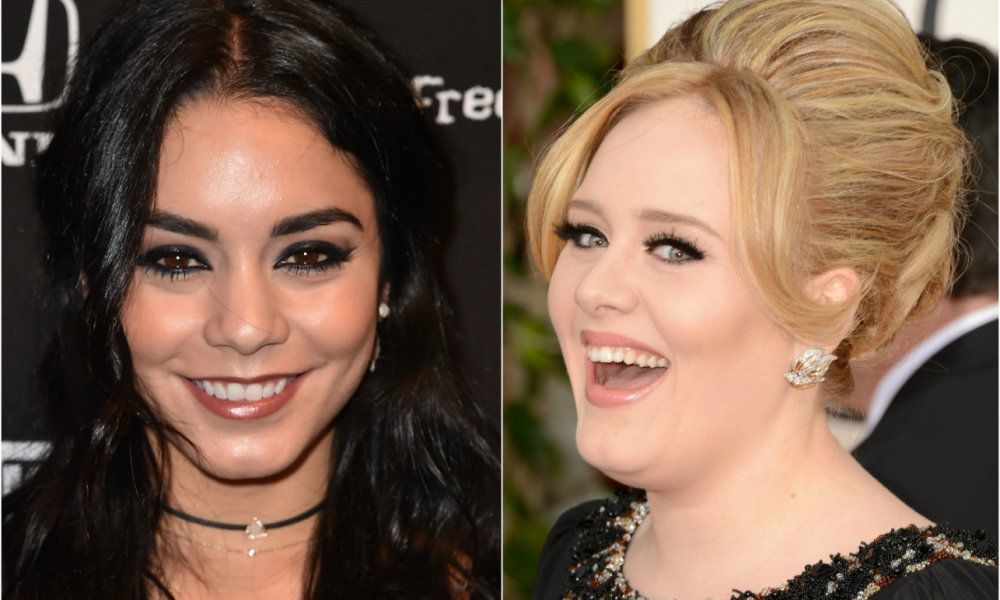 Age can be a sensitive subject anywhere but particularly in Hollywood, where the pressure to remain young and vital for the silver screen is strong. Some actors go out of their way to hide their true age, and many alter their appearance with cosmetic procedures to betray it. Some are blessed with good genes, while others have talented stylists and makeup artists on their team to help them fake it. A few famous folk simply age gracefully while others kind of let themselves go. Besides physical appearance, the way that people dress, act, the lifestyle choices they make and even the jobs they take can shape how old they seem. With such a range, it can be difficult to guess how old some stars are in comparison to other stars. Here are some celebs side-by-side who you won’t believe are actually the same age.

Wow, hard to imagine but both of these beauties were born in 1990. Modern Family star Sarah does have a particularly doe-eyed youthful look, buoyed by having grown up on screen as air-headed Haley Dunphy. But Wolf of Wall Street star Margo Robbie appears to be a lot older than she is and she knows it. The actress said in an Elle interview, “People think I’m a decade older.” Don’t get us wrong, she looks great, but she has a more mature face and demeanor that seems beyond 25 years young.